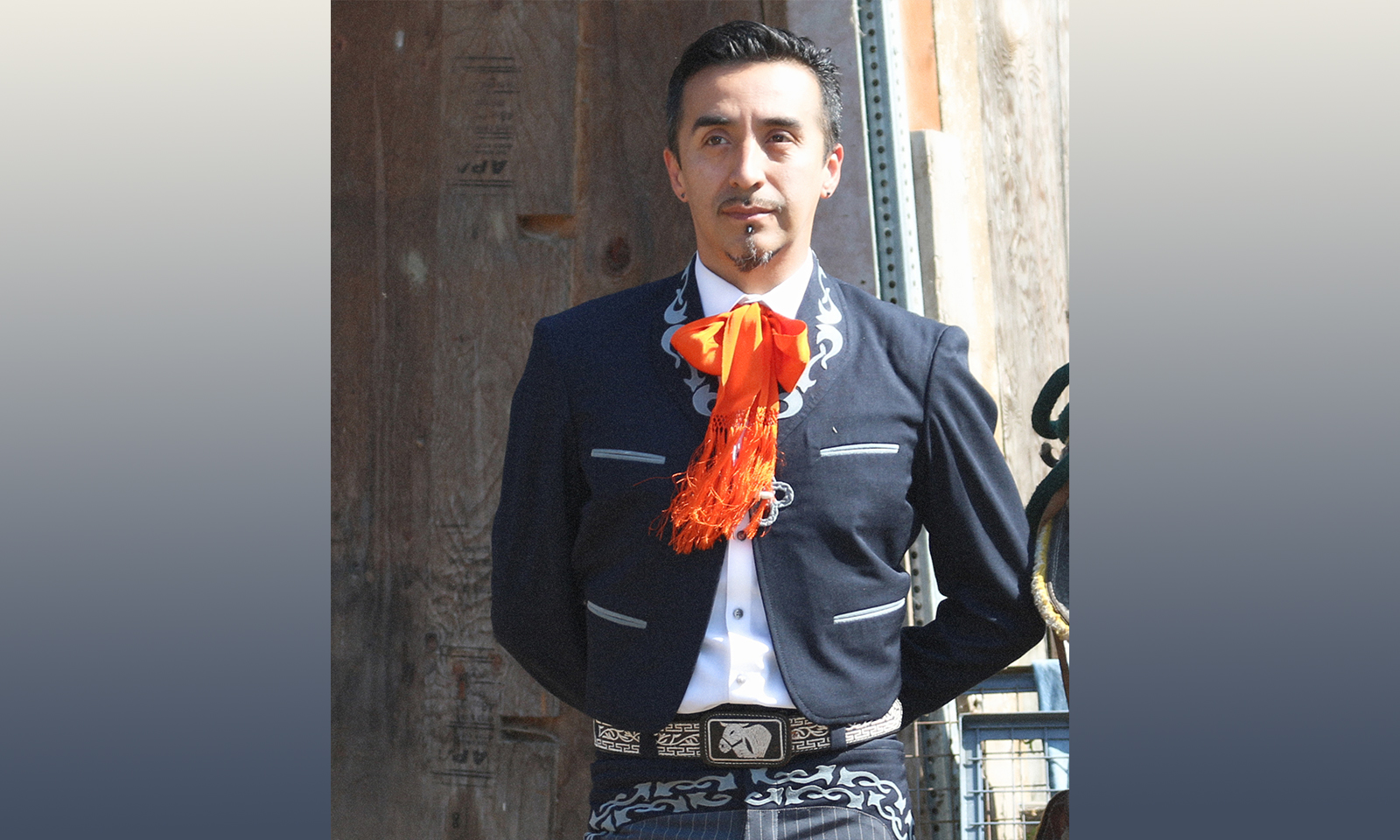 2021 marks his seventh season as Los Lupeños de San Jose’s Artistic Director. Since his arrival LLDSJ has re-emerged as one of the finest dance companies in the United States with a brand new repertoire and a vision that continually excites dancers and audiences.

Samuel Cortez, was born in Celaya, Guanajuato, México. He started dancing at the age of 5 but it wasn’t until he became a member of the Ballet folklorico de la Universidad de Guanajuato when he became interested in teaching, this being the reason why he started traveling and taking classes with several companies across the country.

In 2001, funded Mexican Dance Ensemble, one of the most important companies in the Midwest with who he directed many performances at important and historical venues, won various international competitions, and sent on tour to countries including: Greece, Turkey, France, Portugal, Spain, Taiwan, and Dubai. Created works for MDE to share stage with Chicago Symphony Orchestra, Mariachi Vargas and Mariachi Nuevo Tecalitlan, Mariachi Reina de los Angeles, Eugenia Leon, Che Malambo, Aida Cuevas and Sones de Mexico, among others.

He has been the recipient of awards such as Mexicanos Exitosos en el Extranjero from Mexicanisimo Magazine, 2010 Choreographer of the year and the Coty Award presented on behalf of the Cliff Dwellers Arts Foundation and Dance Chicago Festival, recognition twice on behalf of the Mexican government of Guerrero, commendation from Senator Harry Reid for increasing international multicultural awareness in the arts congressional recognitions by congresswoman Shelley Berkley for contributions to the arts and cultures, and In 2014 having October 10th proclaimed as Mexican Dance Ensemble day in Illinois.