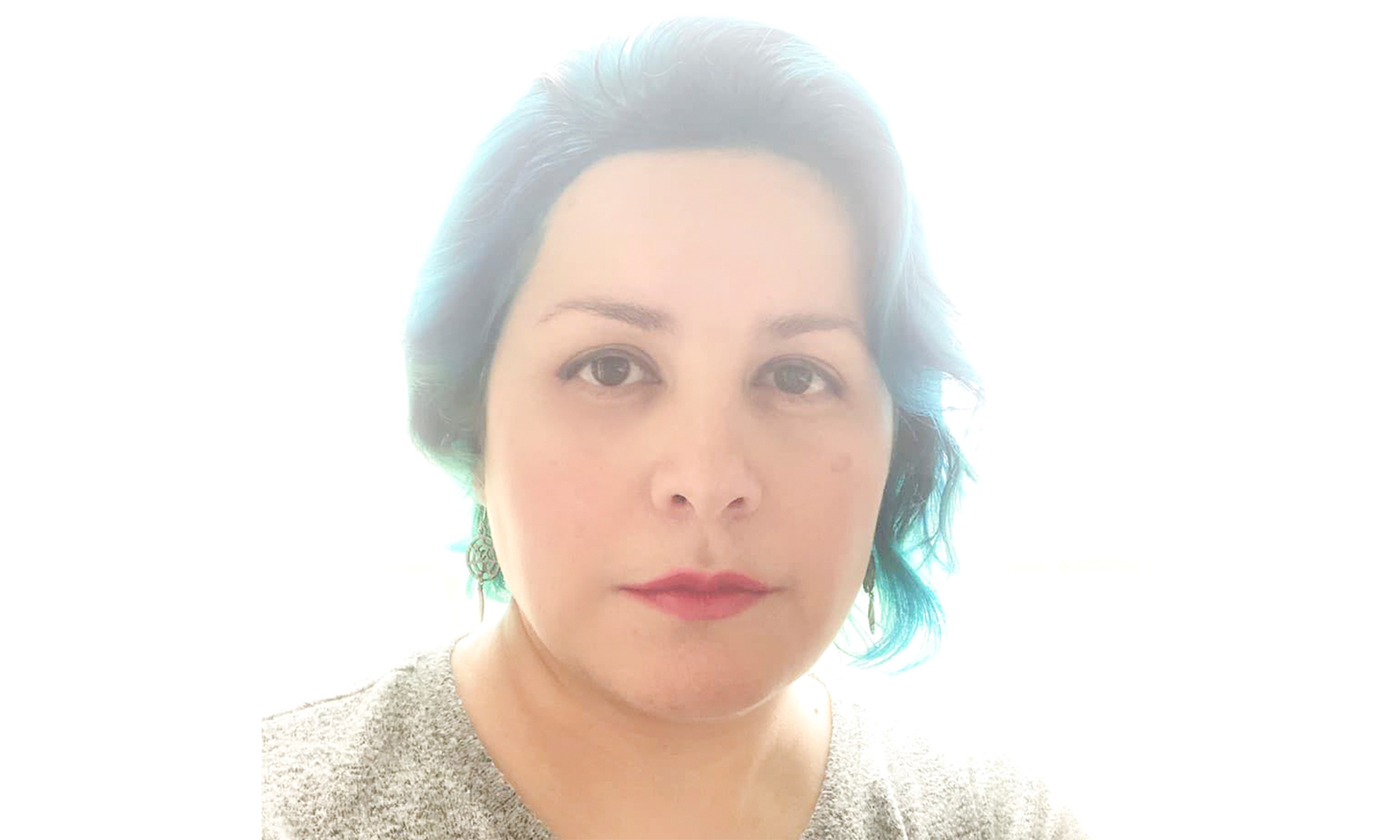 An artist and an activist, Ileana believes that art has the power to make people care, she uses her practice to promote harder gun reforms and the fair inclusion of immigrants within the American society. Through her postcards installation “Mommy, what is this?” and her own networking efforts, more than 400 postcards have been mailed to U.S. elected officials, advocating for gun control.

Ileana’s works are part of public and private collections, and have been published and exhibited in the United States, Mexico, United Kingdom, France and South Korea. Due to her artistic and academic achievements, Ileana is the recipient of several awards, in 2019 she was selected as the RIT College of Art and Design Outstanding Graduate Student and as the Best in Show at the “Photography & Politics” exhibition at Flower City Arts Center in Rochester, NY.

Ileana lives with her husband, their son, their dog and their cat.