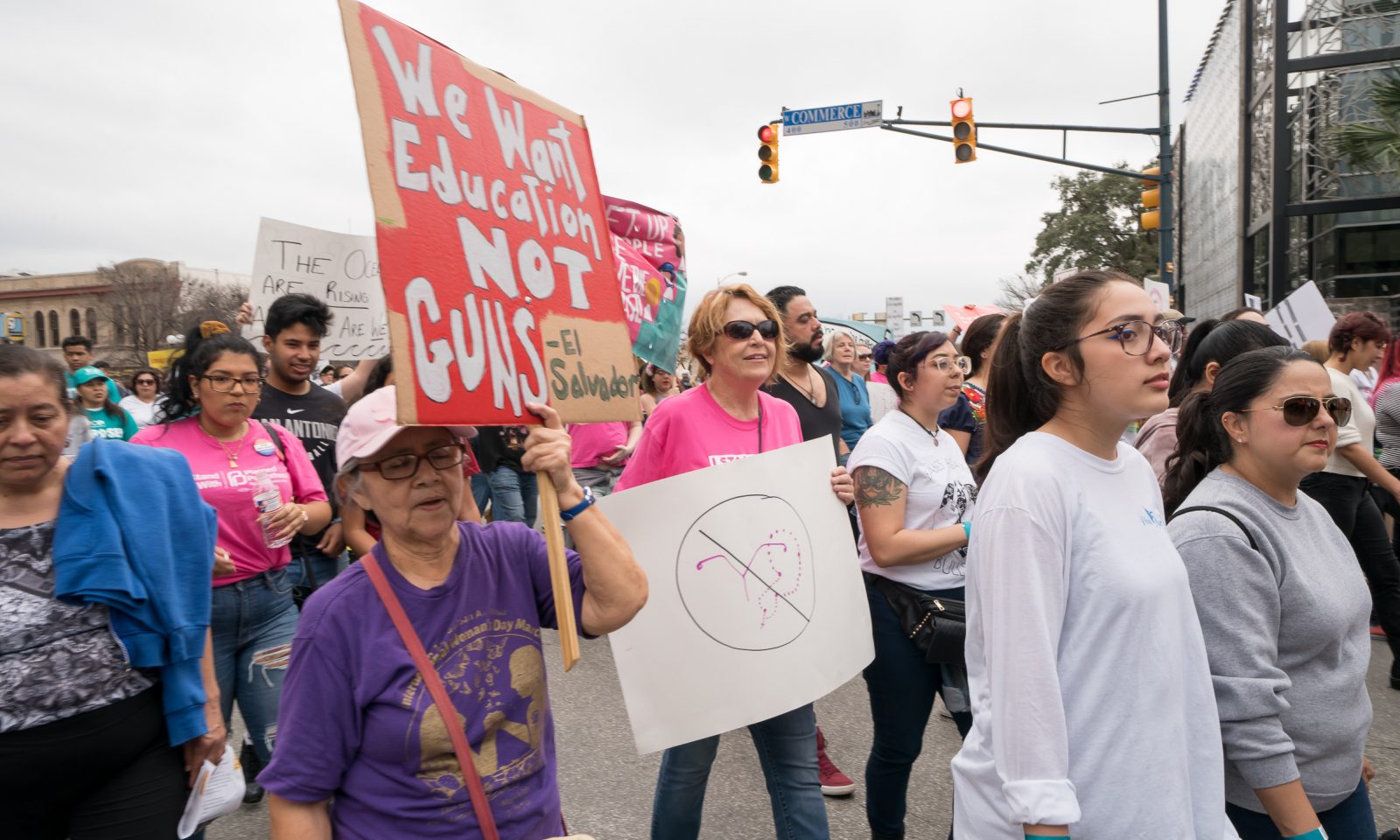 The Power of Privilege and Colonization: The Criminalization of the Other
We oppose the government’s intentional disintegration of families seeking refuge on the southern border. We understand these immoral and inhumane acts are part of an agenda to criminalize immigrant communities and propel fear and antagonism against communities of color. We know that structural and institutional racism are at the core of these actions. Let us not standby in silence to the actions taken by this administration to secure power and privilege by any means necessary. Let us not be complicit with the hyper policing that drives these heartless deeds at the border and spurs the criminalization of Asian, Latino/a, African, Arab, and Native American (ALAANA) peoples.

The administration’s zero tolerance policy of incarcerating immigrants and criminalizing those seeking asylum has led to a public outcry fueled in part by images of crying children being separated from their parents, and this spurred the signing of an executive order that offers no process for reuniting separated families and instead suggests incarcerating entire families, expanding the prison industrial complex.

Will you celebrate the 4th of July by turning a blind eye against the erosion of compassion for others and being silent to the perpetrators of violence against our communities?

Remember the cries of the 2300 lost children.

Remember the heartache of parents who wanted nothing more than to find a place to protect them.

Continue to rise up, speak up, and resist the abuses upon our humanity. Support and donate to those on the frontlines leading the protests, providing legal counsel and safe refuge. Contact your representatives and say, “no more.”