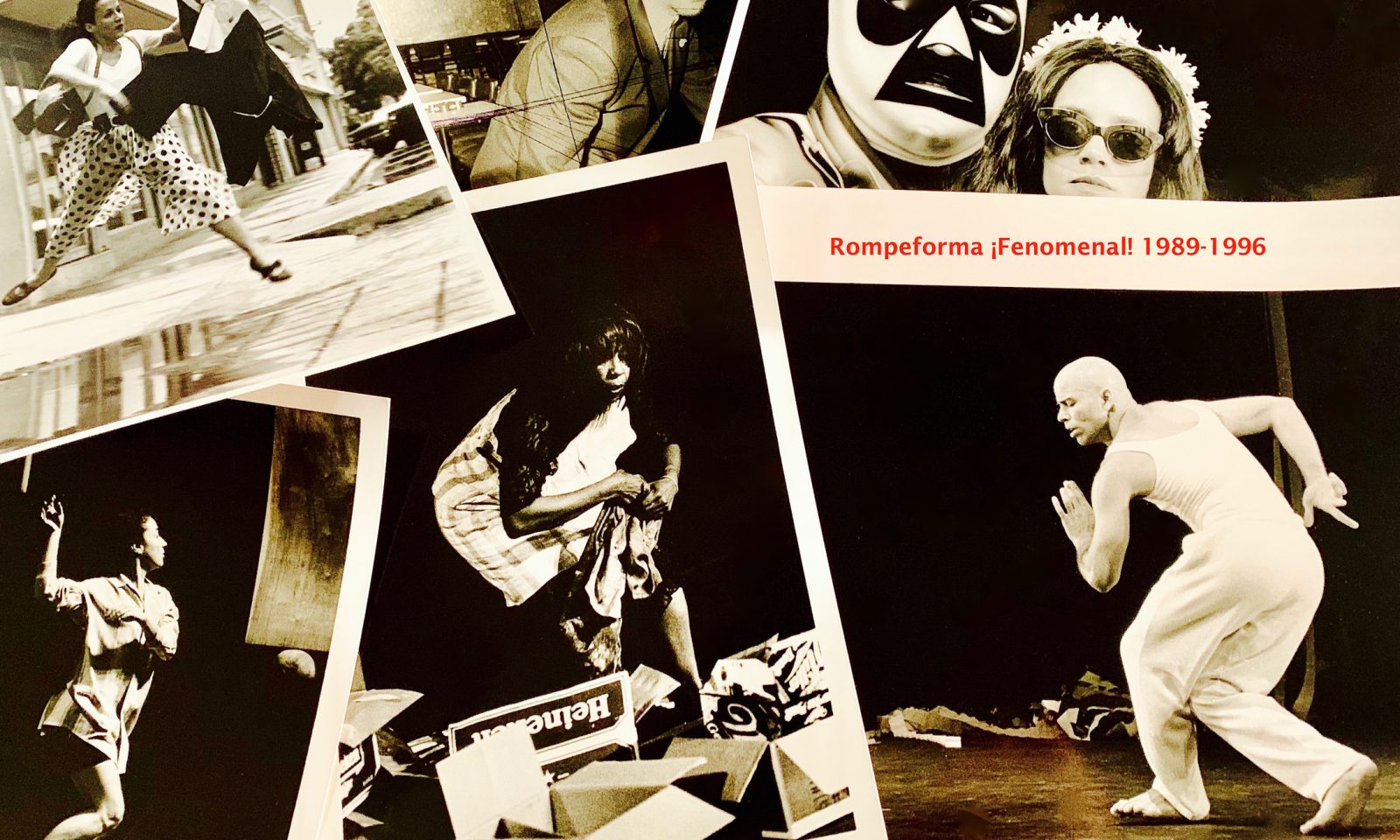 To support the creation of a script and rough cut of Rompeforma ÁFenomenal! 1989-1996, a documentary on the celebrated Latinx experimental dance & performance festival, Rompeforma: Maratn de Baile, Performance & Visuales, which took place in Puerto Rico from 1989- 1996, and which presented over 60 Latinx artists from across the Americas in dozens of performances, exhibitions, theater installations, poetry and spoken word events, a performance retrospective, panel discussions, and workshops.