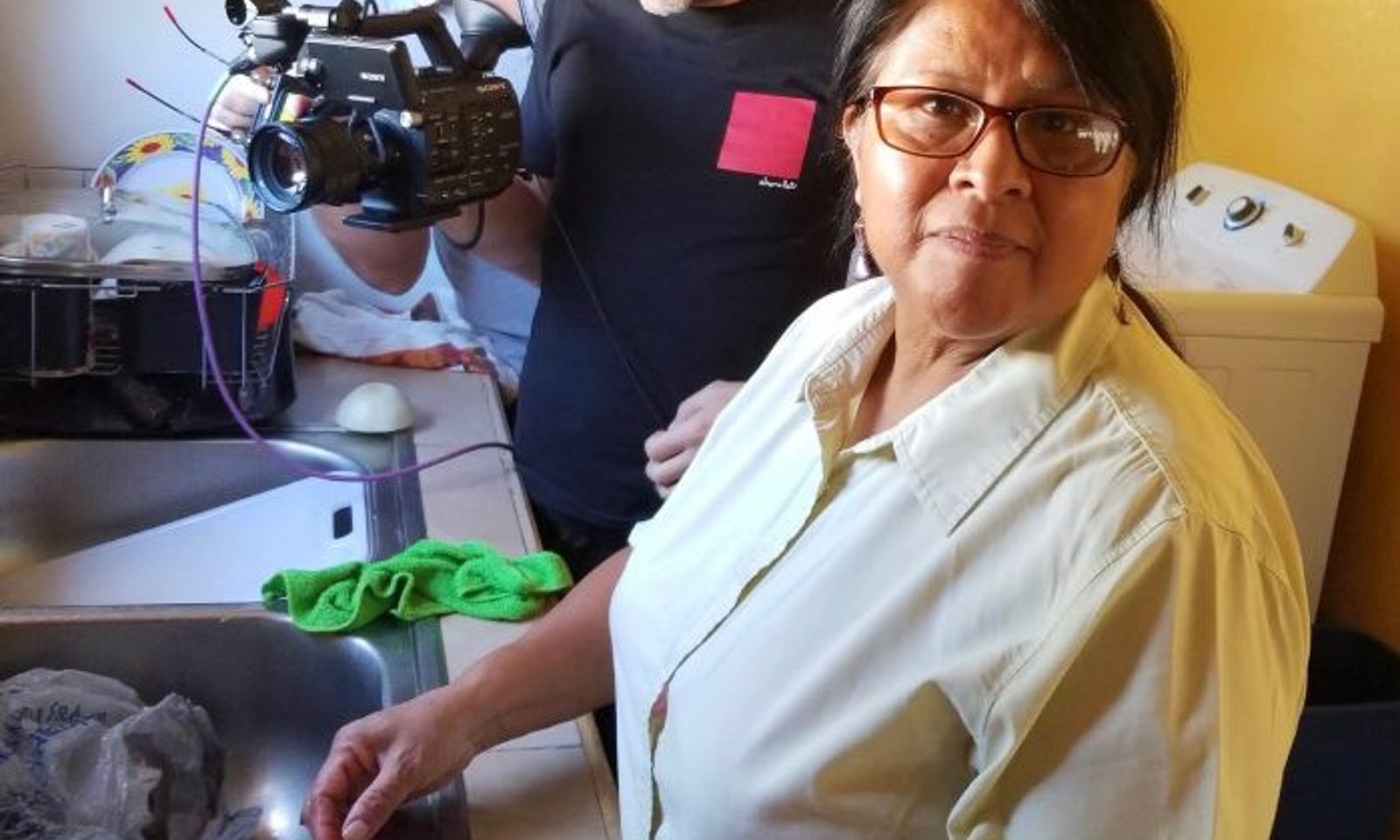 The Roots Of Texas Mexican Food

To support post-production of the documentary film, “The Roots Of Texas Mexican Food,” the untold story of indigenous cooking as the artistic act of resistance to colonization. Archaeological footage and oral histories document how the first peoples of Texas, arriving 15,000 years ago, are the ancestors of todayÕs Mexican American community. This fact, erased in the popular imagination and discourse, lives in kitchens, celebrated in recipes and cookery of the Mexican American families we filmed. Our film raises up, at long last, the central role of women as the engineers of cooking technologies and the artistic creators of culinary traditions.