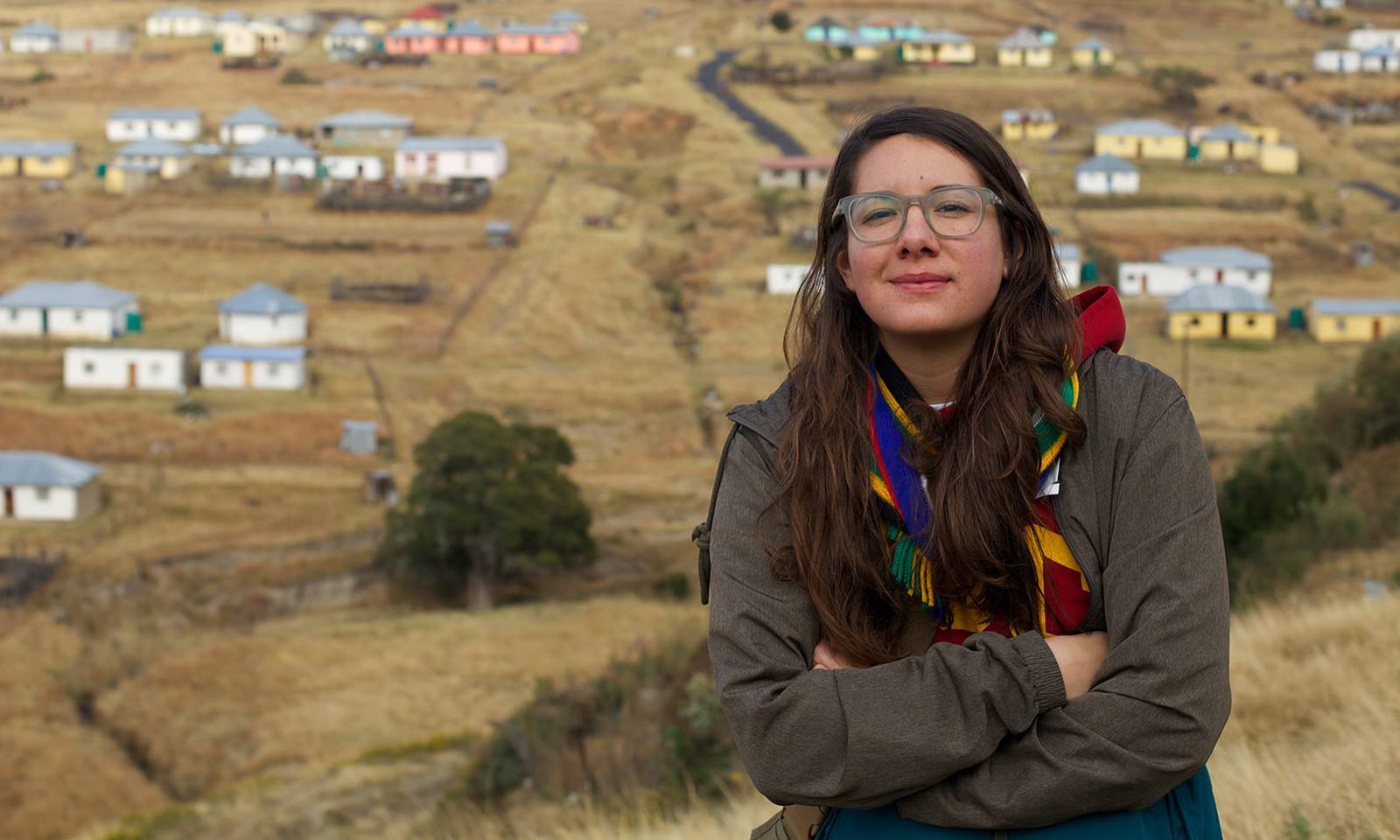 Stephanie Monte is an educator and multimedia journalist based in Boyle Heights, California. Audio engineering sparked her interest when she began spinning vinyl on her dad’s old record player. That inspired her to become a DJ and pursue a career in radio. Monte obtained a B.A. degree in broadcast journalism from CSULA and worked at the University Times newspaper where she developed reporting skills and started the first internet radio station. She later graduated from USC with a M.A. degree in Journalism and interned at the Children’s Radio Foundation in South Africa where she produced segments with young people living in the townships who shared stories about identity and community. She interned at 89.3 KPCC on the education desk then started to build a multimedia program for high school students. Monte oversees youth programming at the Boyle Heights Arts Conservatory where she creates a space for young people to share their own narrative. Navigating as a Xicana woman has been challenging and she hopes to give her students the tools to break through.