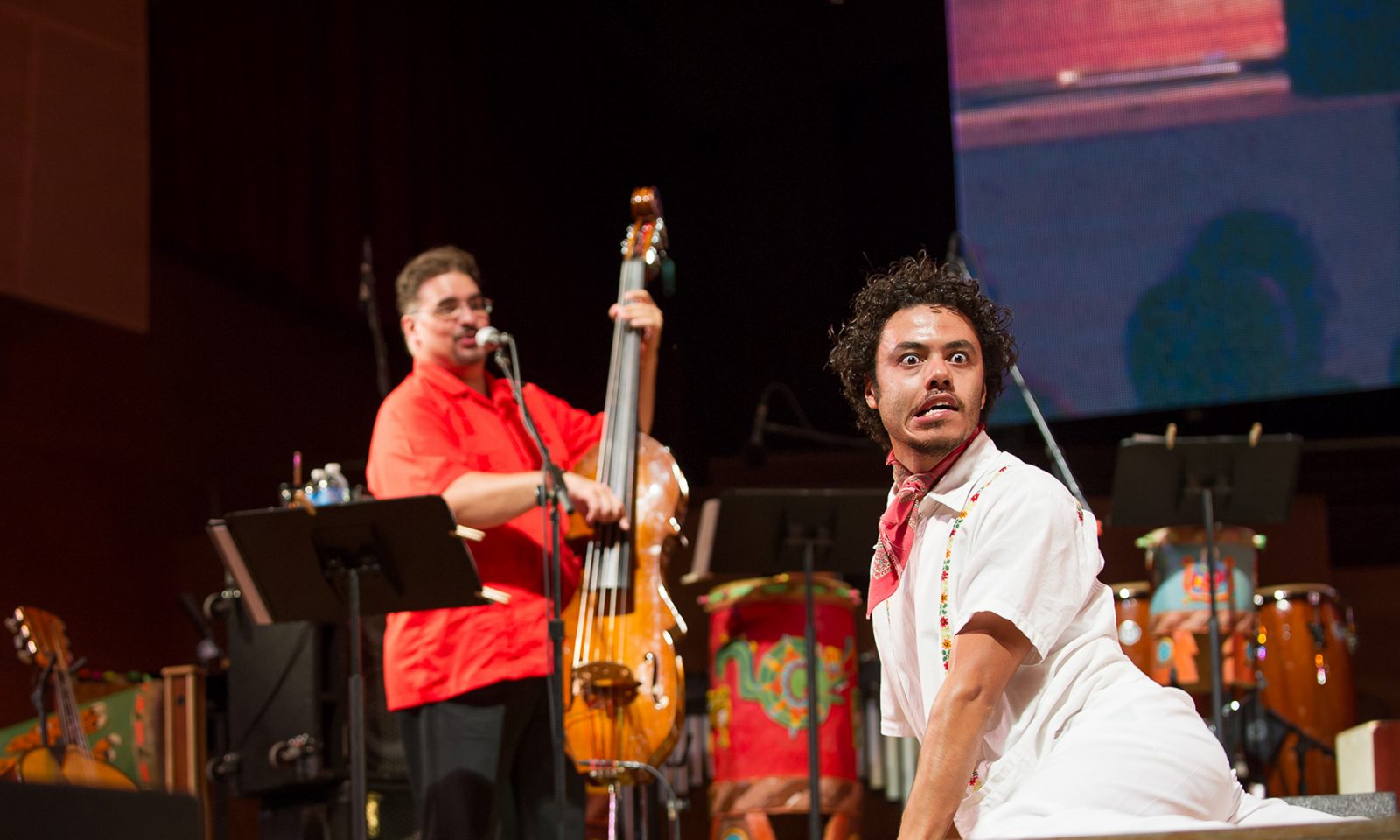 To support a free, large-scale public concert to celebrate the 25th ANNIVERSARY OF SONES DE MEXICO ENSEMBLE, a two-time GRAMMY Award Nominated group that specializes in multiple varieties of Mexican ‘son’. The concert will feature a reunion of the group’s most successful artistic collaborations from its 25-year history, featuring, not only Mexican folk music and dance, but also cross-cultural collaborations with blues, jazz, classical, folk, C&W, Chinese, Hip-hop and other artists who represent the diversity of the larger community. Artists will cross cultural and ethnic boundaries in unique ways to honor ‘son’ as a standard of the American music vocabulary.