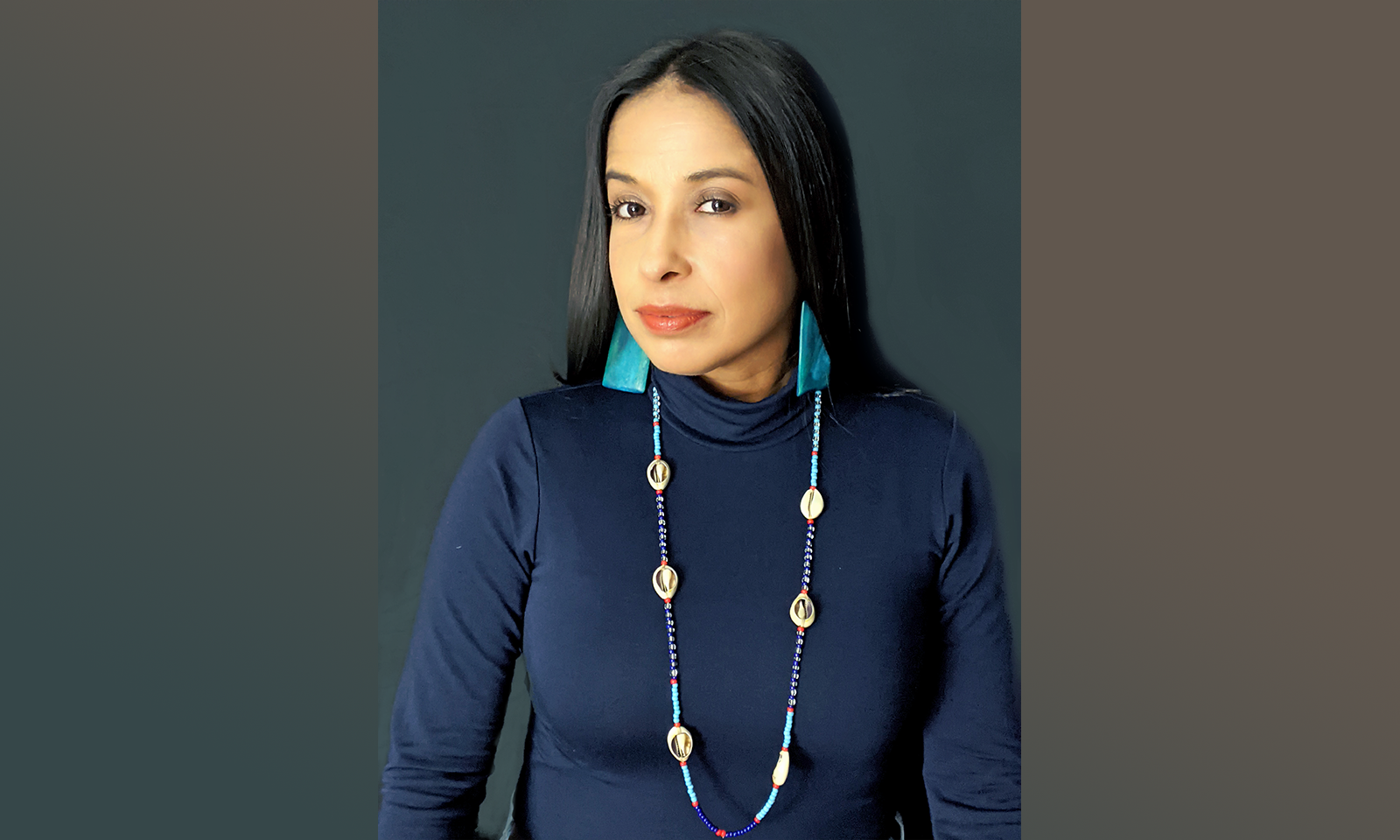 Peggy Robles- Alvarado is a 2021 Jerome Hill Foundation Fellow in Literature, a two-time Pushcart Prize nominee, and a 2020 Atticus Review Poetry Contest winner. She is also a BRIO award winner with fellowships from CantoMundo, Desert Nights Rising Stars, The Frost Place, VONA, Academy for Teachers, and The Home School. Peggy is a three-time International Latino Book Award winner who authored Conversations With My Skin (2011), and Homage To The Warrior Women (2012).

Through Robleswrites Productions, founded in 2013, she created The Abuela Stories Project (2016) and Mujeres, The Magic, The Movement, and The Muse (2017). She also offered a four-part professional development workshop series titled Performance Of The Written Self to help emerging writers prepare to publish their work (2020) and she created a six-week virtual writing retreat titled Women in Creative Rebellion- Respite, Write and Release (2020). In January 2021, she began The Abuela Stories Digital Archive to collect grandmother stories from the public (abuelastories.com) and at the end of April 2021 she launched an online poetry journal for women writers of color titled -La Libreta-. June of 2021 she will begin a series of workshops for seniors in partnership with the New York Public Library titled No Small Voices. Peggy’s vision for Robleswrites Productions is to secure funding to continuously generate and support original thought-provoking literary events that provide a platform for emerging and established Bronx artists to cultivate, strengthen, and showcase their work within and beyond our borough while fostering opportunities for intergenerational literacy, creativity, equity, and communal healing. This year she has started the process to make Robleswrites Productions a non-profit entity.