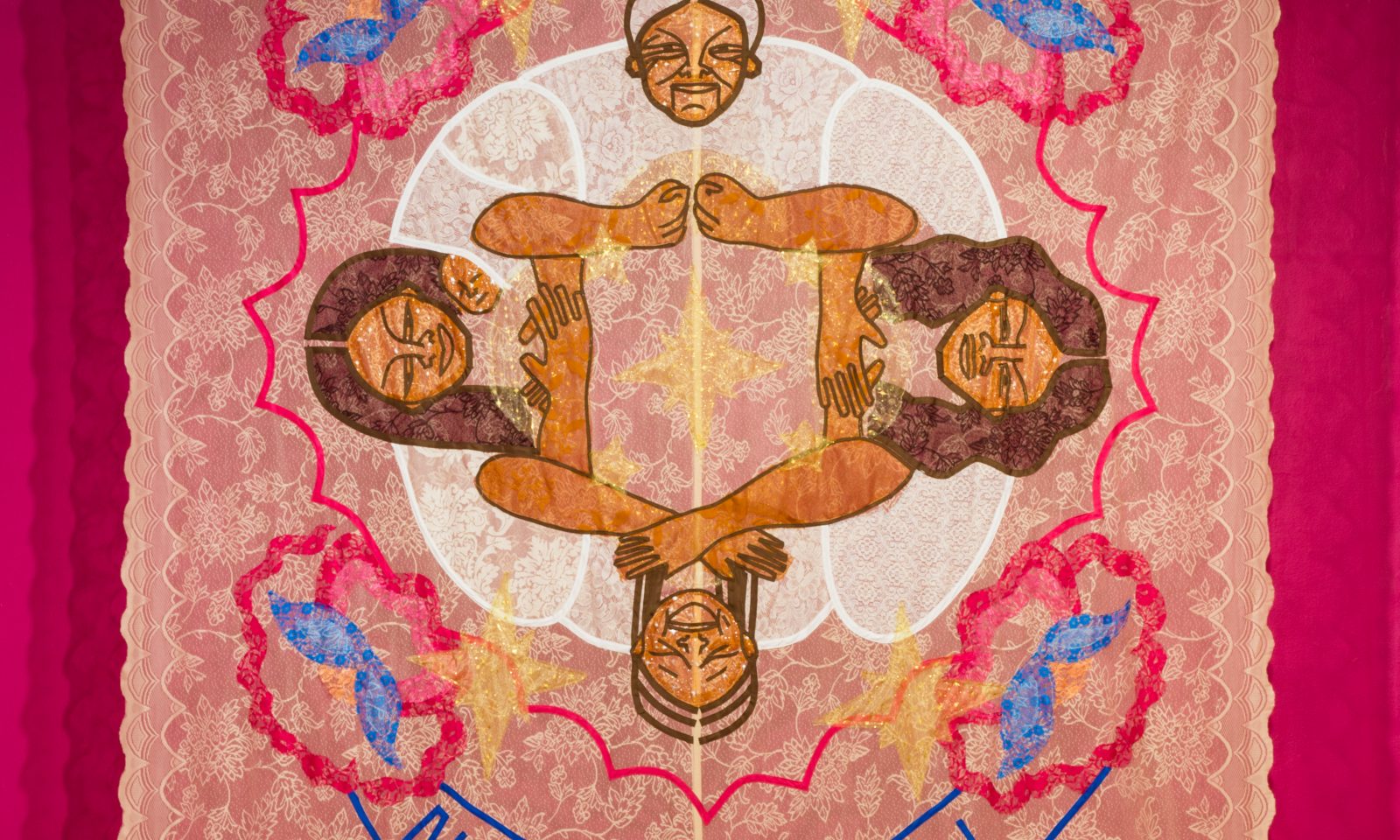 “Yali y the Magic Valley” is an episodic animation series set in the borderlands of the Rio Grande Valley. Yali’s ancestral guidance transports her across place and time; transcending borders. Each quest helps Yali understand and reaffirm her love for her home, the RGV.

“The Magic Valley” refers to a 1920 marketing campaign by anglo settlers to lure northern farmers into settling, and ultimately changing the economic base of the region from ranching to agriculture. This led to growth in anti-Mexican narratives and rhetoric, ‘justifying’ the theft of land from Mexican ranchers sanctioned by the state and Texas Rangers.

In Brownsville, where I live, the old channels (resacas) of the Rio Grande lie around the city. Testament to the changing and organic nature of the river, they are remnants of its changing course. Yali and the Magic Valley does not believe in the construct of borders, and it will not be used to prove the humanity of border people, migrants, and undocumented people. No proof of that is needed.

Yali and the Magic Valley will reclaim the magic of this place, where the river empties to the ocean. We will reclaim it from a capitalist white gaze, and show our magic through the eyes of the community who love this place and who call it home. It will call on magical realism and radical imagination to show the power of neighbor-hood and how innovation comes within being in thoughtful and caring relationships with each other and our environment.