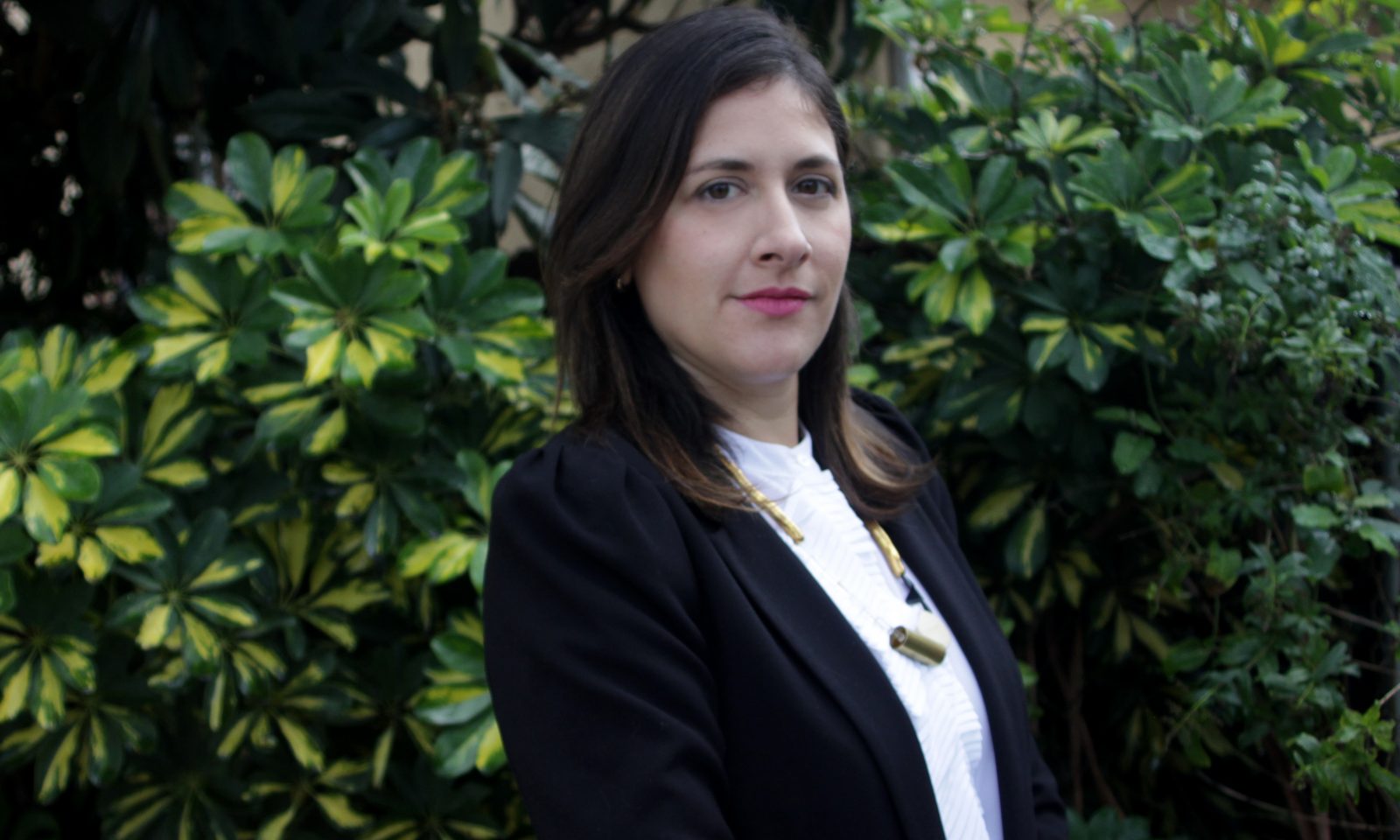 Marcela Guerrero is Assistant Curator at the Whitney Museum of American Art. Recently, she was part of the curatorial team that organized Vida Americana: Mexican Muralists Remake American Art, 1925-1945. In 2018, Guerrero curated Pacha, Llaqta, Wasichay: Indigenous Space, Modern Architecture. From 2014 to 2017, she worked as Curatorial Fellow at the Hammer Museum in Los Angeles and prior to that, from 2010 to 2013, she worked at the Museum of Fine Arts, Houston (MFAH). Born and raised in Puerto Rico, Guerrero holds a Ph.D. in Art History from the University of Wisconsin-Madison.