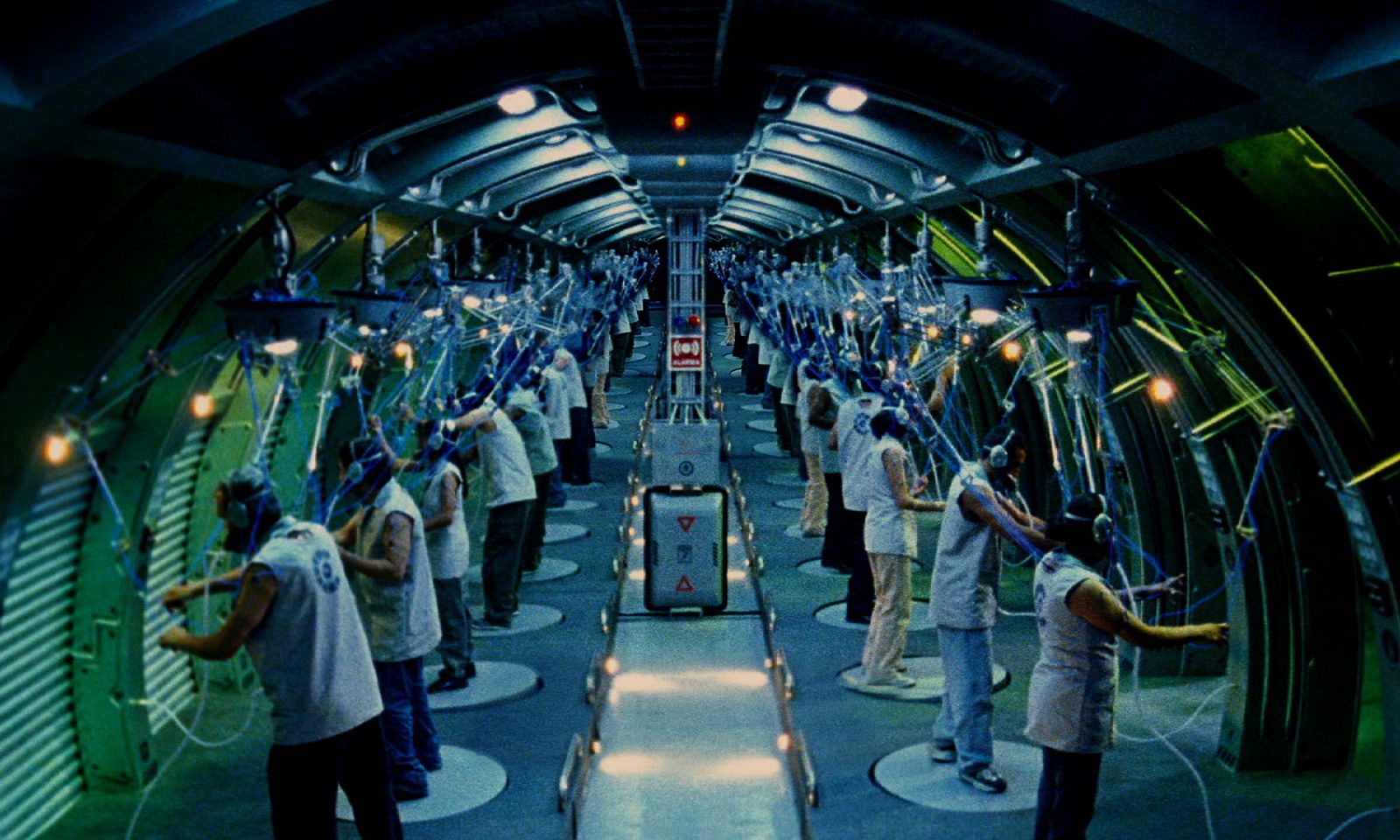 To support Latinx-themed independent film screenings for underserved San Antonio communities via non-traditional venues. Through the project MonteVideo, Manuel Solis will present Raza Cósmica, a constellation of classic and contemporary Latinx science fiction. Adjacent to Cassiano Homes public housing, Cassiano Park will be the site for “Cinema Under the Stars,” a screening of the feature film Sleep Dealer, an award-winning sci-fi thriller with strong social and political themes. A satellite screening at Presa House Gallery will include a live episode of the Xicanx Versus Aliens podcast with host Joaquín Muerte and filmmaker Miguel Alvarez, followed by a program of short films.