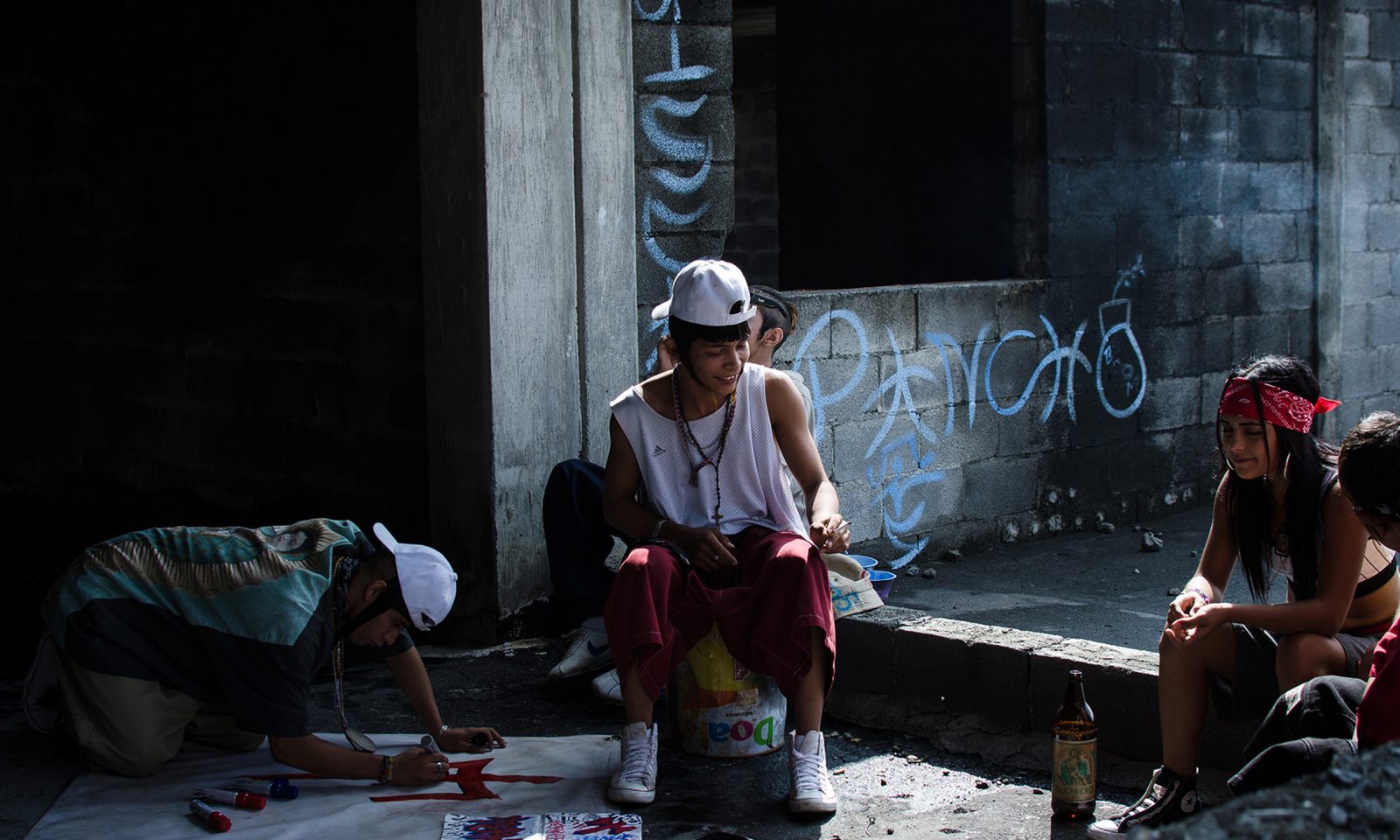 Ya No Estoy Aqui

YA NO ESTOY AQUI is a narrative film about a teenage boy who escapes cartel violence plaguing his hometown of Monterrey, Mexico by immigrating to Jackson Heights, New York. But once he arrives, he realizes that he would rather return home than face the loneliness and alienation he faces in America. Supported by the Sundance Institute, Cinereach, and the San Francisco Film Society, we completed production this past July and are currently in post-production. We are seeking post production funds for our film, which will cover editing and music licensing.