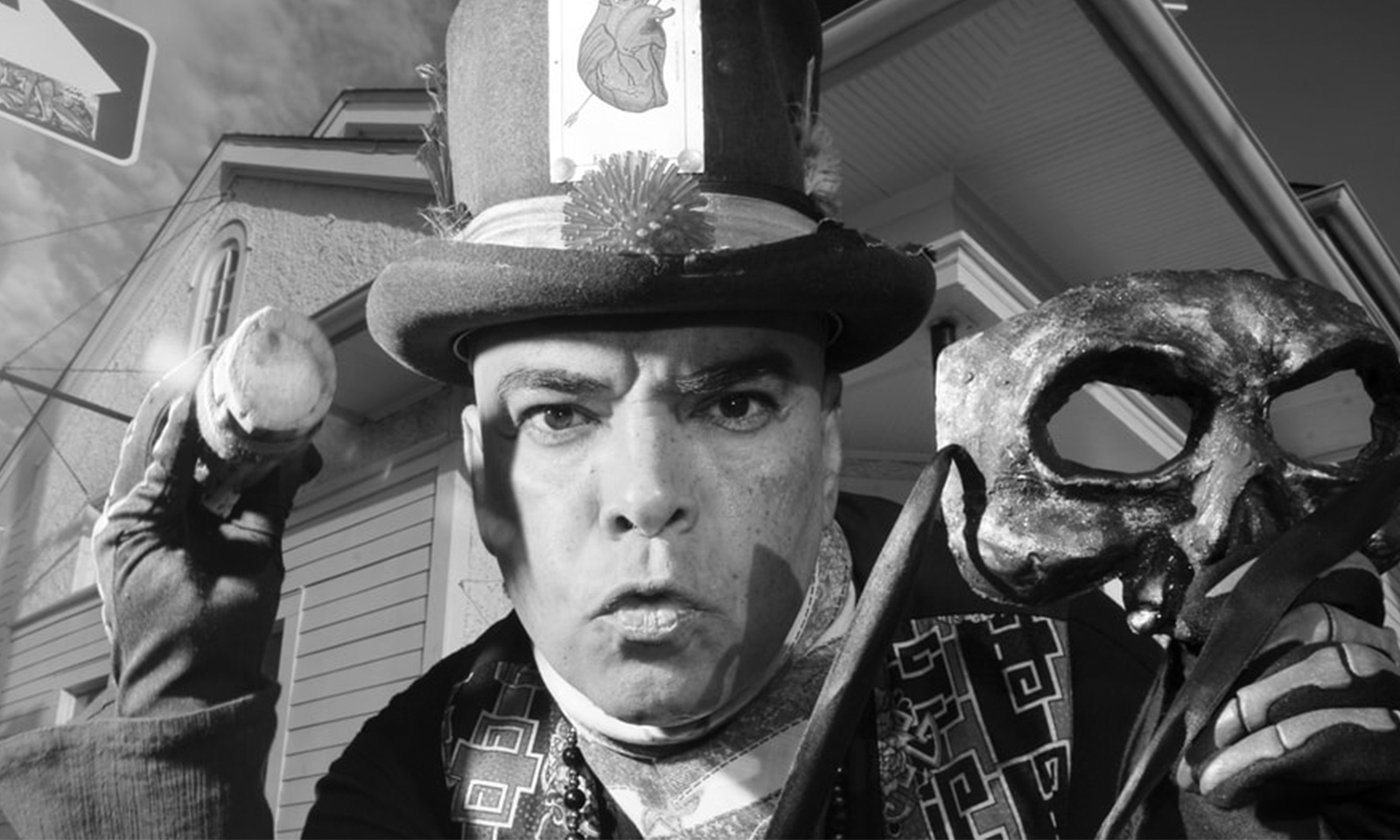 José Torres-Tama is a performance and visual artist, published poet and playwright, and cultural activist. His “Taco Truck Theater” ensemble explored the anti-immigrant hysteria and received a prestigious MAPFUND grant. He is an NEA award-recipient, and his acclaimed solo “Aliens, Immigrants & Other Evildoers” has sold-out a two hundred-seat theater at Vanderbilt University, and theaters in Los Angeles, Houston, and Minneapolis. From 2006 to 2011, he contributed post-Katrina commentaries that aired on NPR’s “Latino USA.” ” In 2019, Northwestern University Press published the full performance script of “Aliens” in the anthology “Encuentro: New Latinx Performances for the American Theater.”