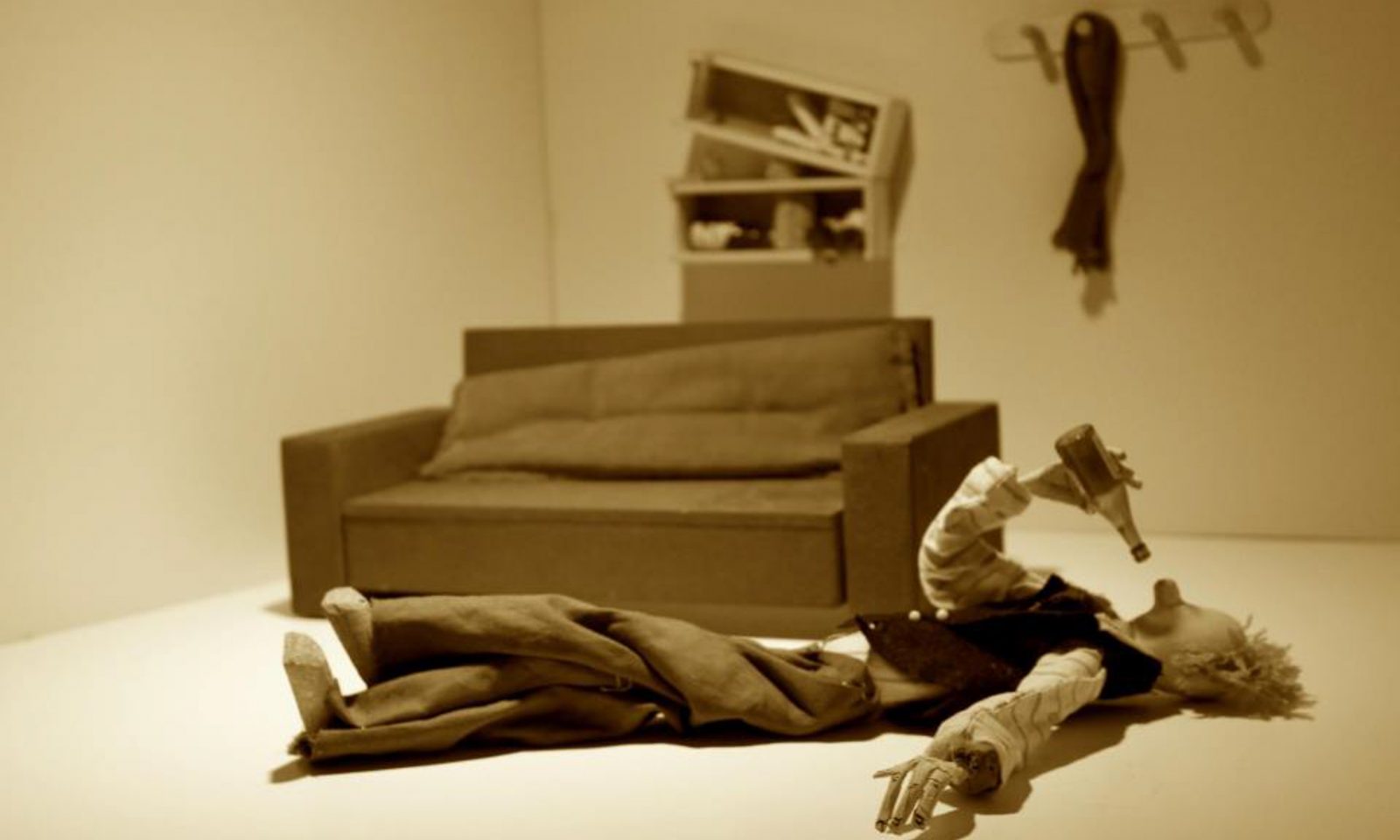 To support the maturation and performance of a traveling puppet theater production of Oscar Wilde’s fairy tale, The Selfish Giant–the classic yet timely story of a giant who builds a wall around his garden to keep out the town’s children. With two puppeteers, playing migrants themselves, this project reimagines Wilde’s tale by placing it in the modern discourse around belonging and othering. The puppet show explores the interface between news media and immigration and mobilizes these themes to break down cultural and social barriers.