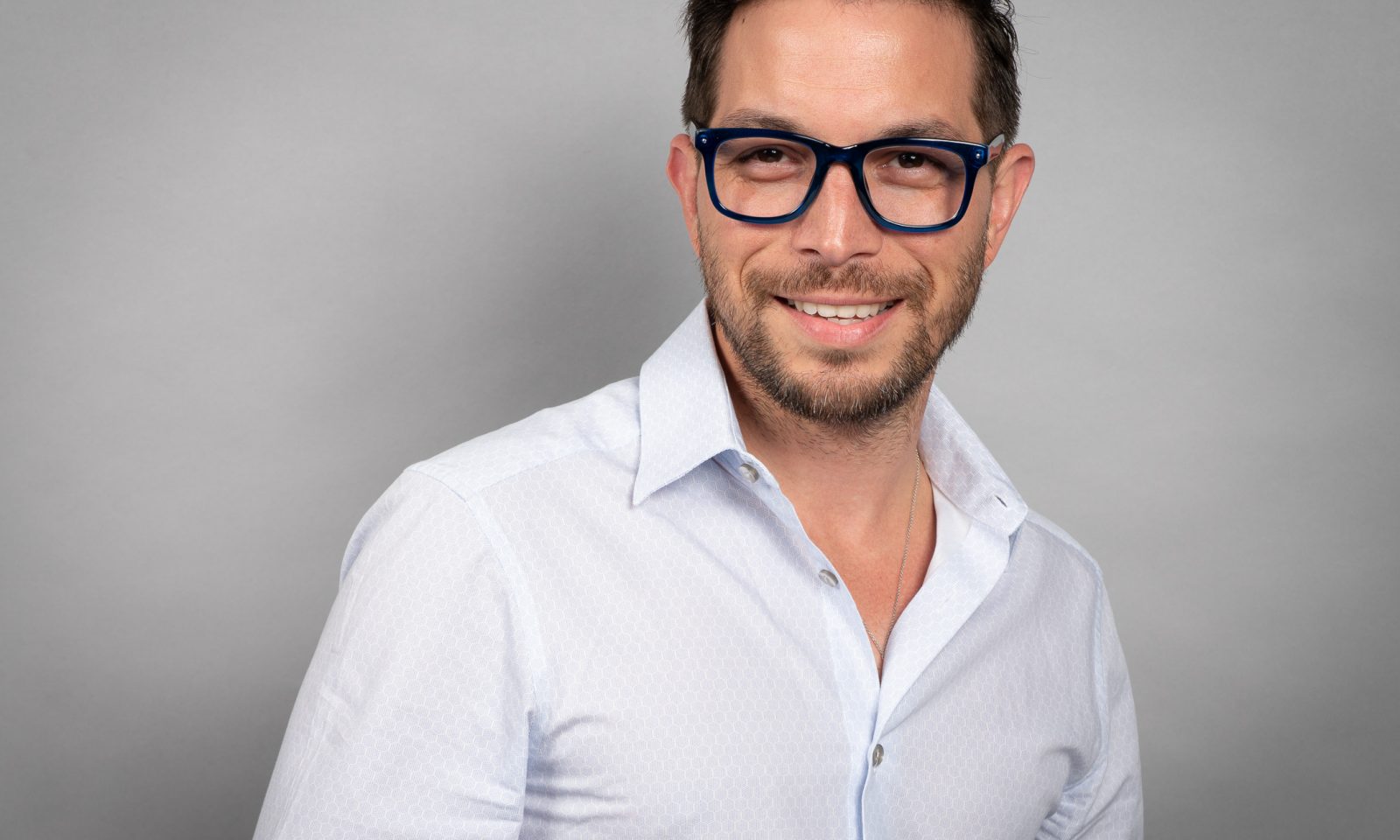 Ismanuel was born in Bayamón, PR, on November 6, 1980. He has a BA in theatre from the University of Kent at Canterbury (UK). He completed a Masters in Performing Arts at the Rey Juan Carlos University, Madrid. Ismanuel taught at the University of Puerto Rico in Aguadilla and at Colegio Marista.
Ismanuel is also a founding partner of Tantai Teatro Puerto Rico where he serves as Artistic Director and Co-producer. In addition, Ismanuel works as a freelance scenic director and lighting designer for many companies in the island.