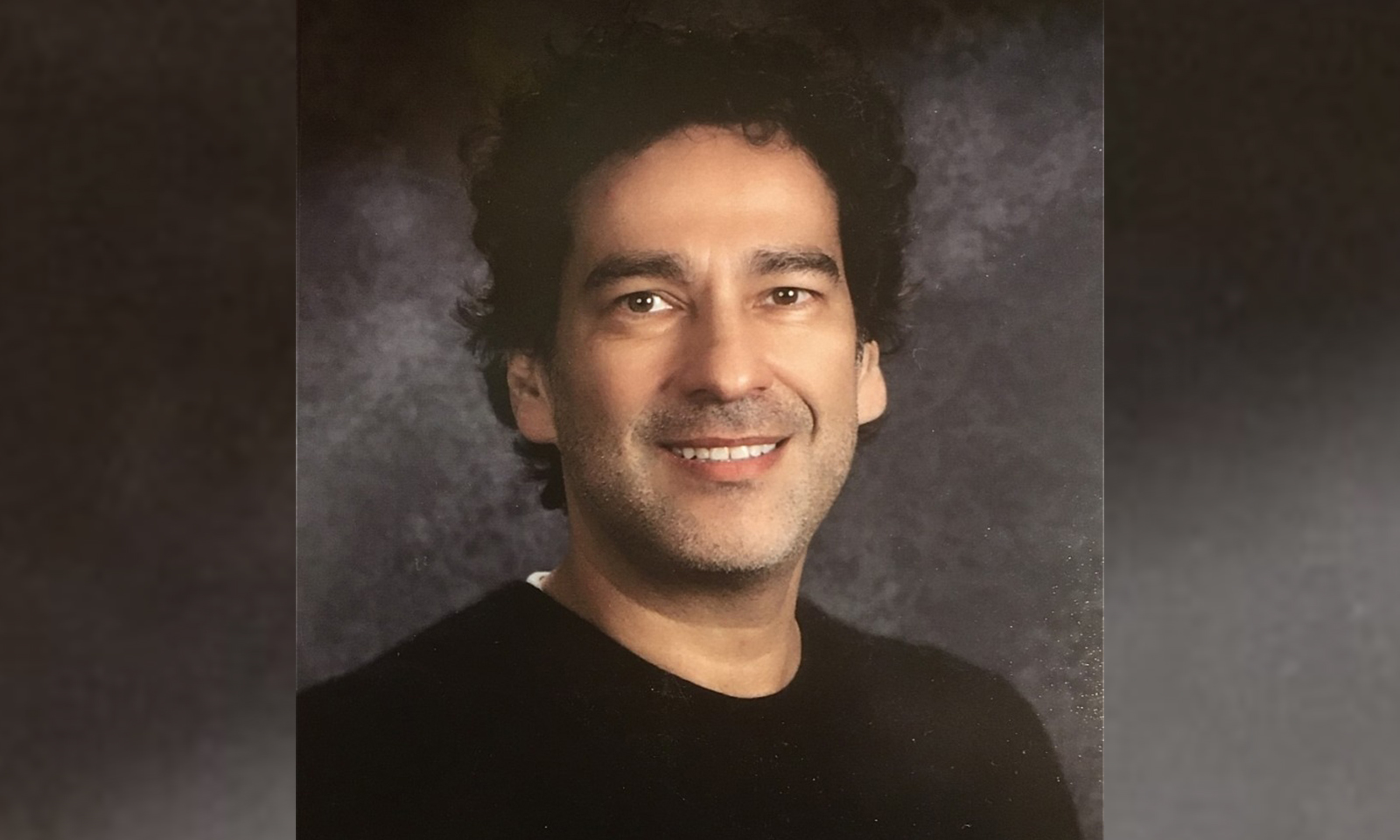 Born to Colombian immigrants, George Reyes (he/him) graduated from Harvard (BA), NYU (MFA) and Cal State (M.Ed). He was director of the Teen Media Program in Cambridge, MA where he founded a youth film festival and production company. He has directed, shot, produced and edited short films and a documentary feature that have been recognized nationally and internationally. George was director of International Programs at NY Film Academy, professor of film at the Tecnológico de Monterrey in Mexico City and is currently the founding magnet coordinator and instructor at the Laurel Cinematic Arts and Creative Technologies Magnet in LA (a K-8 public school).