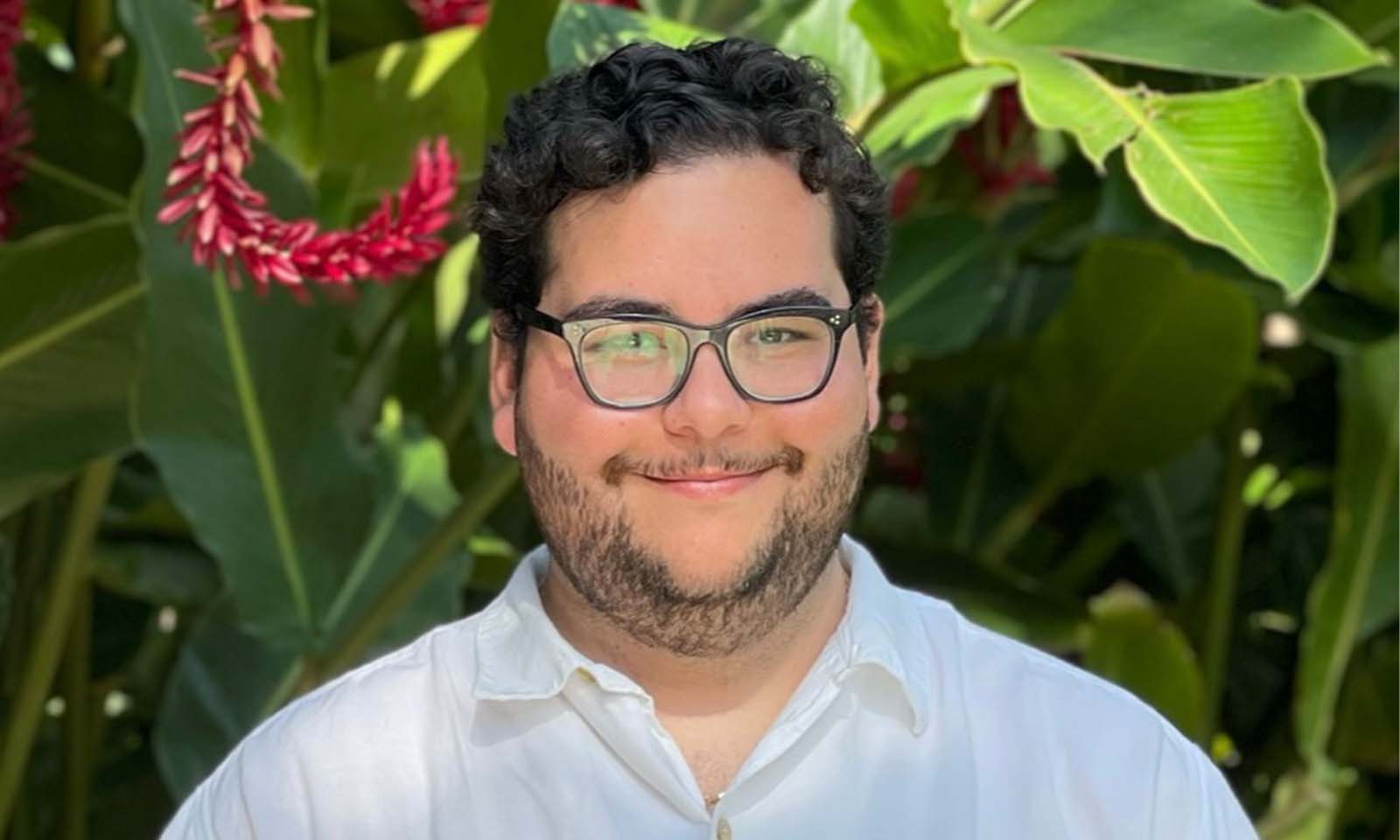 Gabriel Magraner is Assistant Director at NYU’s Center for Latin American and Caribbean Studies. In this role, he oversees the national resource center’s programming which focuses heavily on hemispheric arts and cultures, indigenous and diasporic languages, and public knowledge of the region and its diasporas. Previously, he served as Director of Programs at NALAC, overseeing convenings and institutes in Texas, Michigan, North Carolina, and Washington, D.C. as well as NALAC’s grant programs. Magraner received his MA from NYU where he focused on questions of culture, politics and queerness crossing borders in the US, Brazil and the Caribbean.

“Participating in NALAC’s in-person leadership institute feels like an timely opportunity now to think about the role of arts and culture in the face of intense economic inequality, systems of white supremacy, and misinformation.”