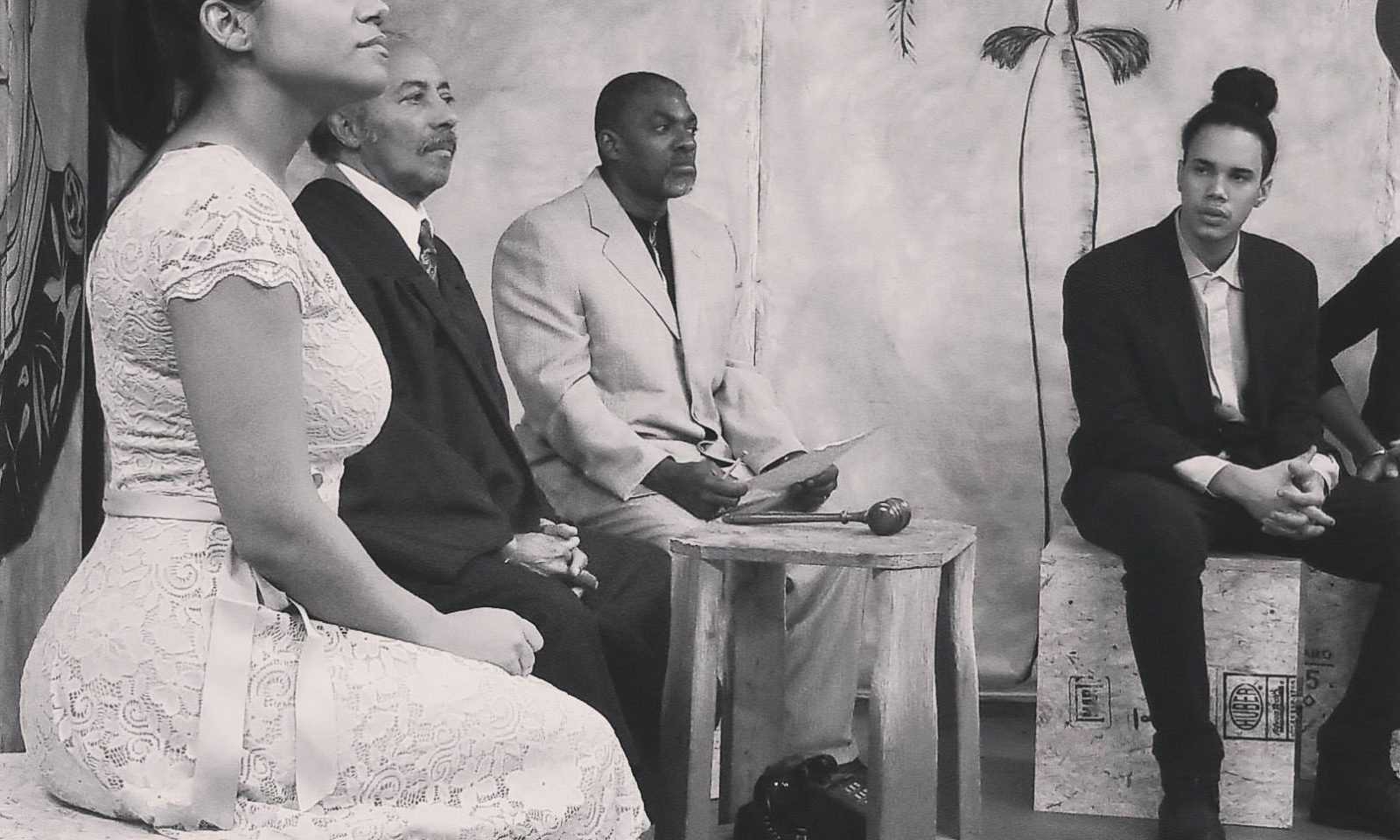 To support New England’s largest independent Spanish language theater company. Teatro ECAS holds a solid place in the firmament of Rhode Island’s constellation of theater companies, large and small. Entering its 21st Season, solidly in the black, the company has a commitment to the ever-growing Spanish speaking population of Providence, Pawtucket, Central Falls and beyond giving comfort and culture to many who have little beyond living and working to call their own. Teatro ECAS has been providing excellent productions and opportunities for Spanish language theater educational programs for all ages.