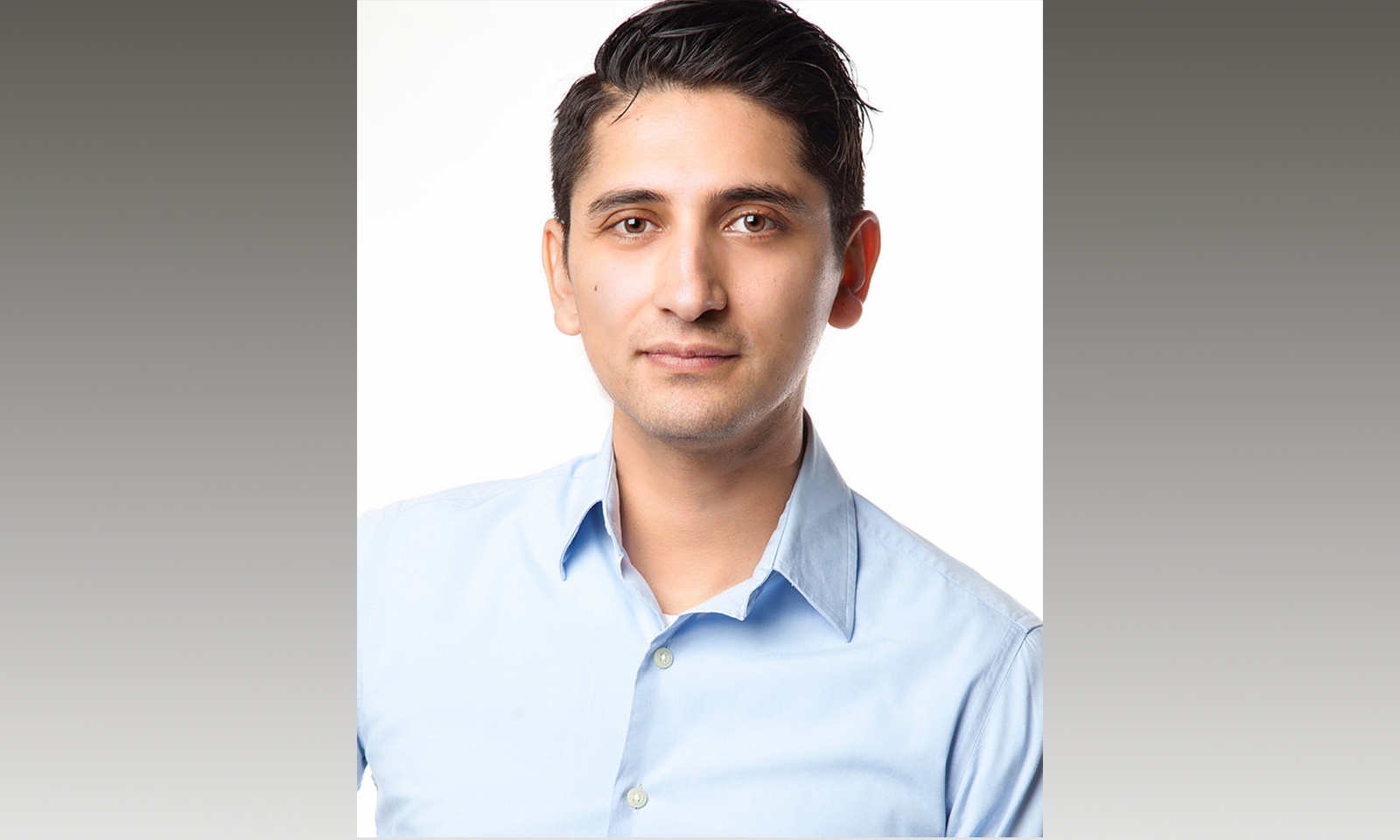 David Herrera (he/him), is a gay Latinx choreographer, producer, and community leader. He is the Artistic Director and choreographer of David Herrera Performance Company (DHPCo.) in San Francisco, CA. DHPCo. centers intersectional Latinx and Hispanic experiences in their dance work and through their community impact programming. David holds B.A.s in American Studies and Theater Arts, and a graduate certificate in Theater from U.C. Santa Cruz. In 2007, he launched DHPCo. as a response to the lack of Latinx visibility and representation in the U.S. modern/contemporary dance field. Through DHPCo., he has launched LatinXtensions, a mentorship program for emerging Latinx and Hispanic dance artists, and Latinx Hispanic Dancers United, a national caucus, pipeline, and network from which working artists unite to form coalitions, collaborate, and gain cultural and political power.

David serves as advisor to the Festival of Latin American Contemporary Choreographers, is an Isadora Duncan Dance Awards committee member, and is co-facilitator of “Dancing Around Race”, a community arts organization dedicated to the research and implementation of cultural equity in the dance sector led by Gerald Casel. David has also mentored homeless individuals through the Community Housing Partnership in San Francisco. He has served in multiple grant and opportunity panels.

David & DHPCo. have been awarded multiple grants and residencies.