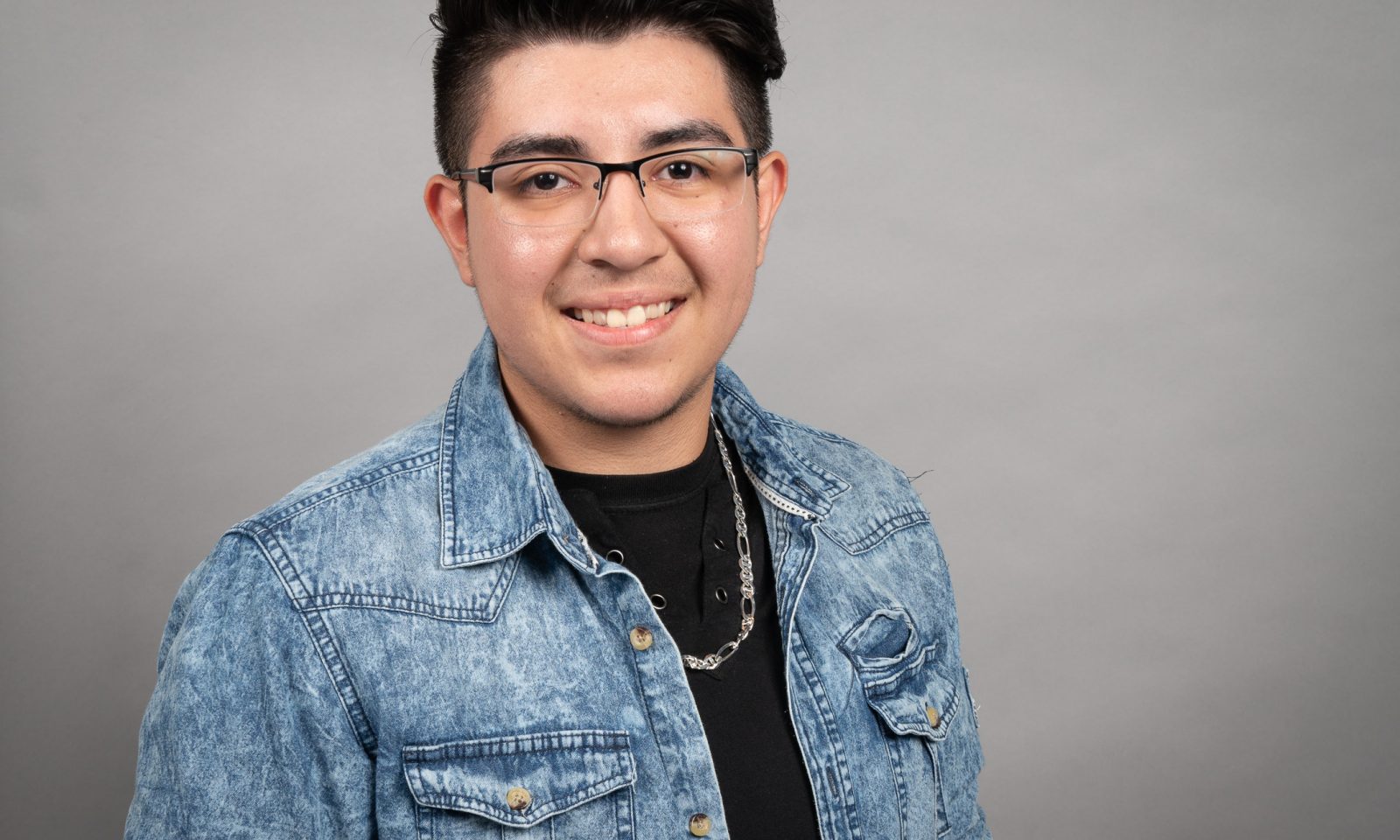 Danny Flores is a 20 year-old, trans artist and activist. He was born in Mexico and has lived in Columbia, SC for 16 years. As a DACA recipient and son of two immigrant parents he generally focuses his art and activism on Latinx/immigrant issues and also LGBTQ issues. He began his artistic career at age 17 when his short film, Freak of Nature, was screened at the Indie Grits Film Festival. He later created La Joteria, a spin on La Loteria (Mexican Bingo). Last year he created the first Queer Latinx float at SC Pride and was elected Grand Marshal.