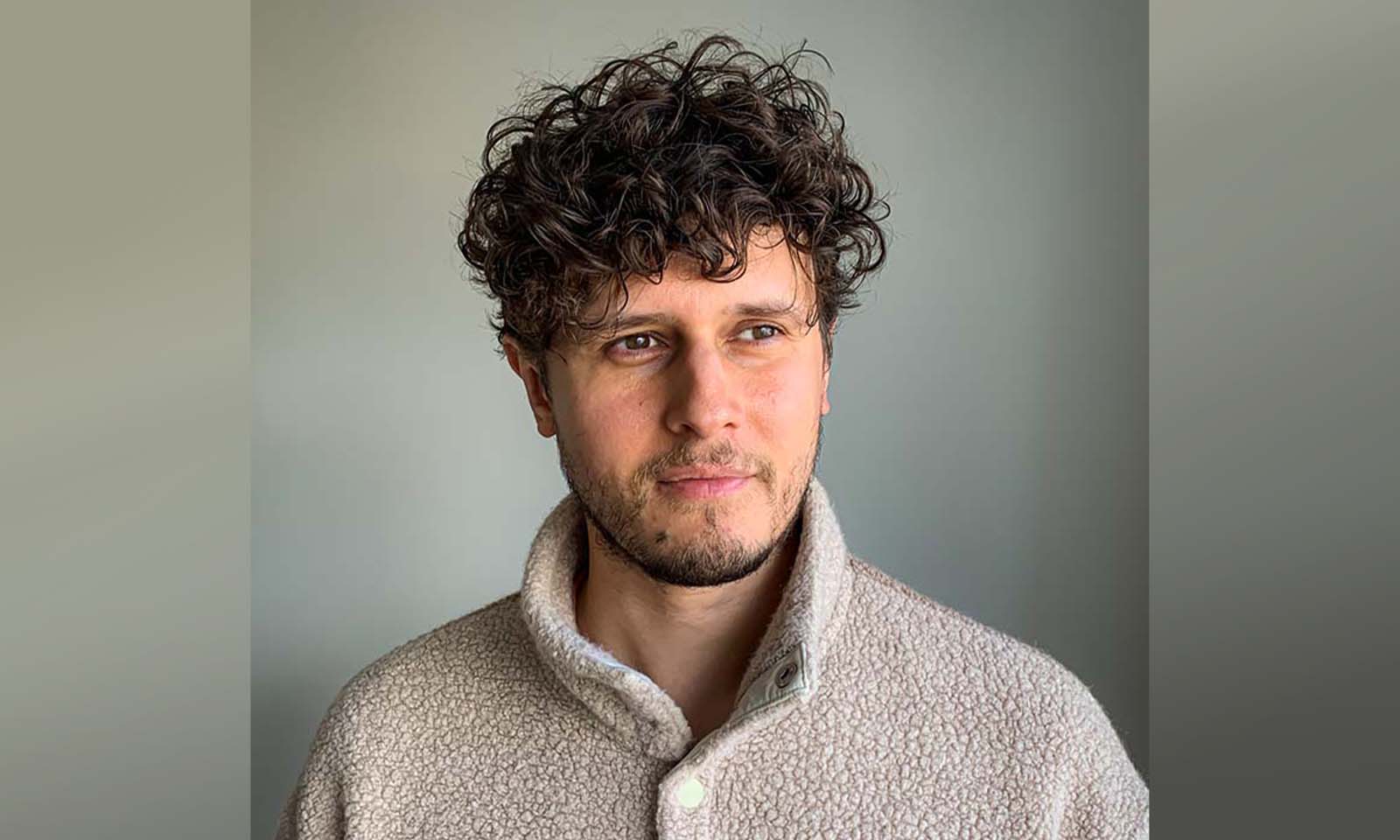 Daniel Díaz is the Director of Marketing & Audience Engagement at the California Film Institute — home of the Mill Valley Film Festival — and the founder of CiNEOLA, a documentary platform for Latin American stories. Based in San Francisco, he is a founding member of the Bay Area Media Maker Summit (BAMMS) and has worked in film marketing, production, distribution and audience strategy in Europe, South America and the US. His film credits include producer on award-winning CAMALEÓN (Chile, 2016) and co-producer on climate activism documentary FINITE: THE CLIMATE OF CHANGE (UK, 2022).

“Excited to share ideas and collaborate with others in the arts and culture space as we explore meaningful ways to build community, tell stories and uplift Latinx voices.”