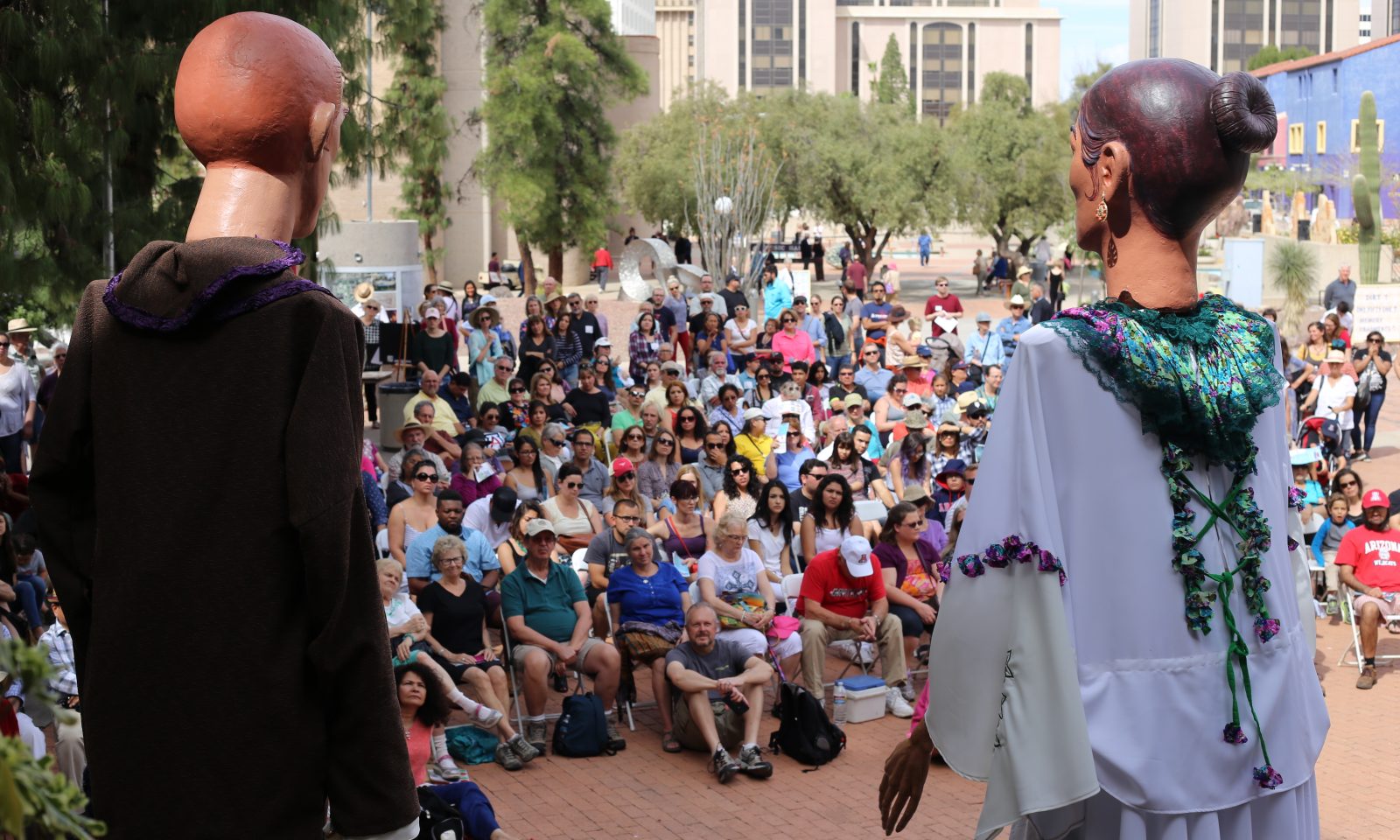 Borderlands Theater’s Border Narrative Change Programming Project will elevate a variety of different theater programs that reflect the diverse voices of the U.S./Mexico border region, including: the commission and development of Anita, a musical that centers a spunky Salvadoran immigrant girl and a career oriented Chicana; the expansion of the Digital Desmadre initiative, which uses digital mediums and comedy to showcase Tucson’s next generation of Latinx theater-makers; the continuation of the RAICES series, which seeks to honor Tucson’s Mexican and Indigenous performance roots; and workshops led by solo-performer Marga Gomez. Connected by pride in cultural heritage, these works are created with, by and for border communities to strengthen understanding, compassion, and acceptance of our authentic selves.