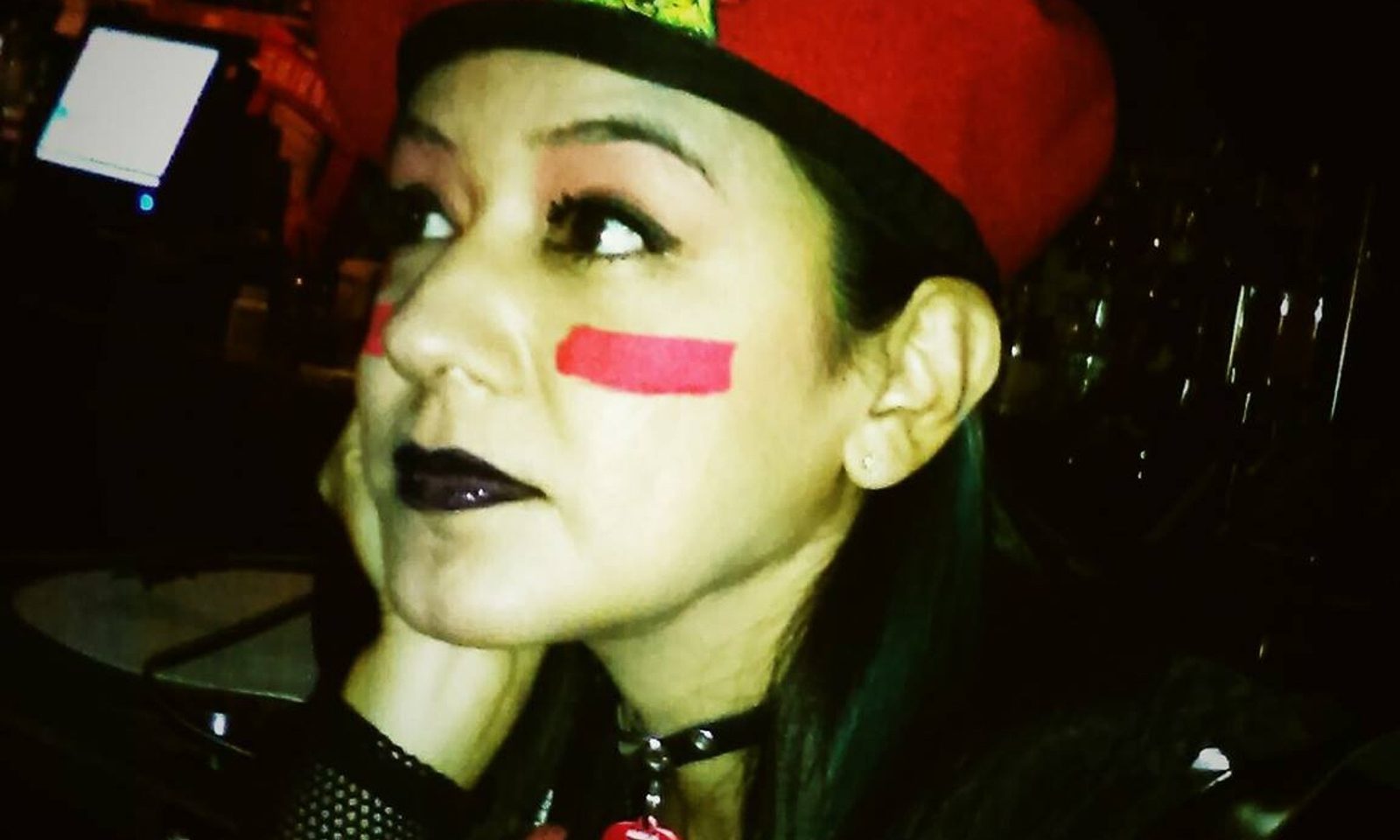 To support the creation of a series of music videos for poem songs from my second poetry collection, The Canción Cannibal Cabaret & other songs. When performed the manuscript becomes a punk rock musical. Currently, during performances, I project a powerpoint collection of supplemental images. With the NFA, I will hire video producer, Pepe Garcia Gilling, to shoot and edit a series of videos which will stand on their own as music videos to promote the show and my work. They will also serve as a backdrop for future performances of the live show.