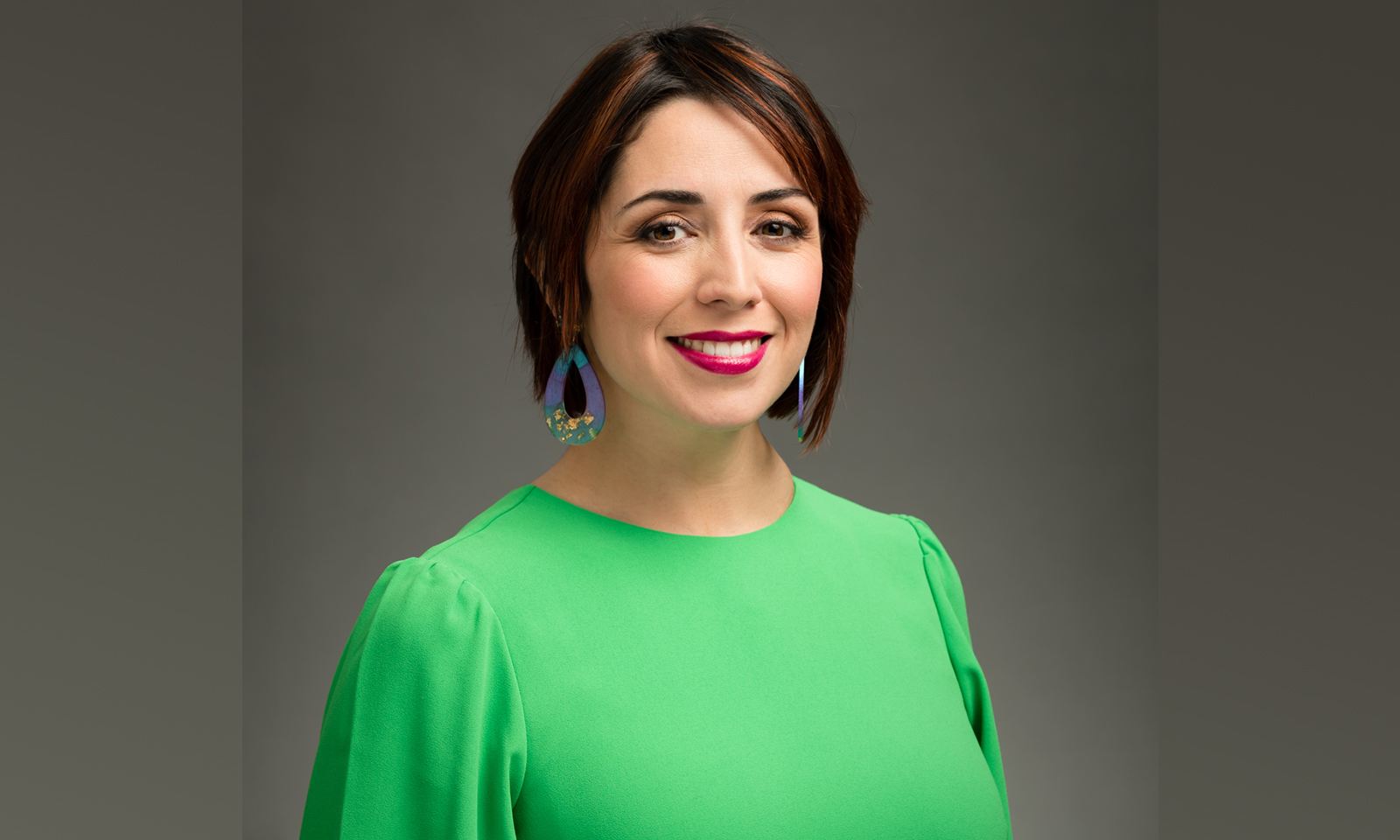 Alondra is the first Latina to have been elected to serve on the Minneapolis City Council. She represents the 30,000 residents of the Ninth Ward, which is the most racially diverse area of the city. During her first months in office, she made national headlines as she worked shoulder-to-shoulder with American Indian leaders to secure a unanimous Council vote to abolish Columbus Day and recognize Indigenous Peoples Day. As the daughter of Mexican undocumented immigrants and low-wage workers, she led the charge to pass a $15 per hour minimum wage ordinance helping to improve the lives of over 71,000 workers. As an environmental justice advocate, she fiercely defended the community’s Green Zones vision to create pollution-free neighborhoods for the most low-income areas of Minneapolis.

Now in her eighth year as an elected official, Alondra has pushed back against gentrification by working with artists to establish Cultural Districts. Cultural Districts are a geographic designation for dense commercial corridors located in low income neighborhoods that drive economic development by centering the role of cultural communities and their traditional art forms. Energized by the vision of building a strong cultural infrastructure for Minneapolis, Alondra introduced the ordinance to establish the city’s first Arts and Cultural Affairs Department, established the Mexican Folk Art artist-in-residence program, and brought together a diverse coalition to host the first Día de los Muertos Festival on East Lake Street.

Previous to her Council role, she served as Associate Director of the Minnesota Immigrant Freedom Network and successfully passed the Minnesota Dream Act. She later spearheaded the Multilingual Communications Division for Minneapolis Public Schools. Alondra is passionate about infusing her policy making efforts with an organizing framework that engages artists, musicians, and grassroots groups to build a powerful voice for racial justice, workers’ rights, and mother earth. She has changed the face of politics.