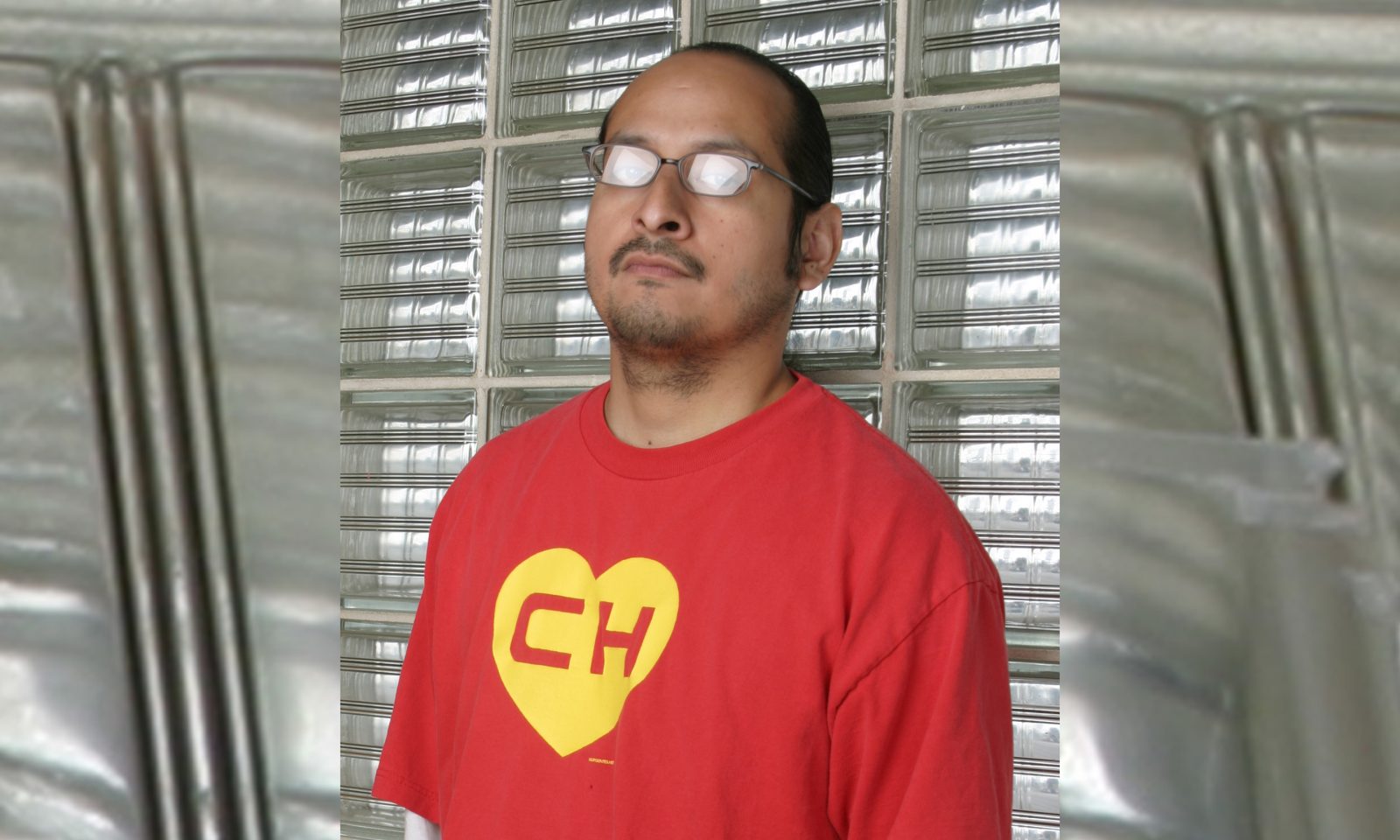 M. Solis is an independent filmmaker and film programmer based in Aztlán. His films have screened at Artpace, Galería Guadalupe, and the Smithsonian National Portrait Gallery. His festival programming credits include CineFestival, Cine Mujer, Out at the Movies, and Campecine in California’s Coachella Valley. Solis recently curated the GET REEL Film Series as part of the McNay Art Museum’s American Dreams: Classic Cars and Postwar Paintings exhibition. His short film Tejano Exile, an homage to queer feminist icon Sadie Benning who pioneered the use of Pixelvision to explore the intersections of identity, was recently featured in the Photoplay exhibit.