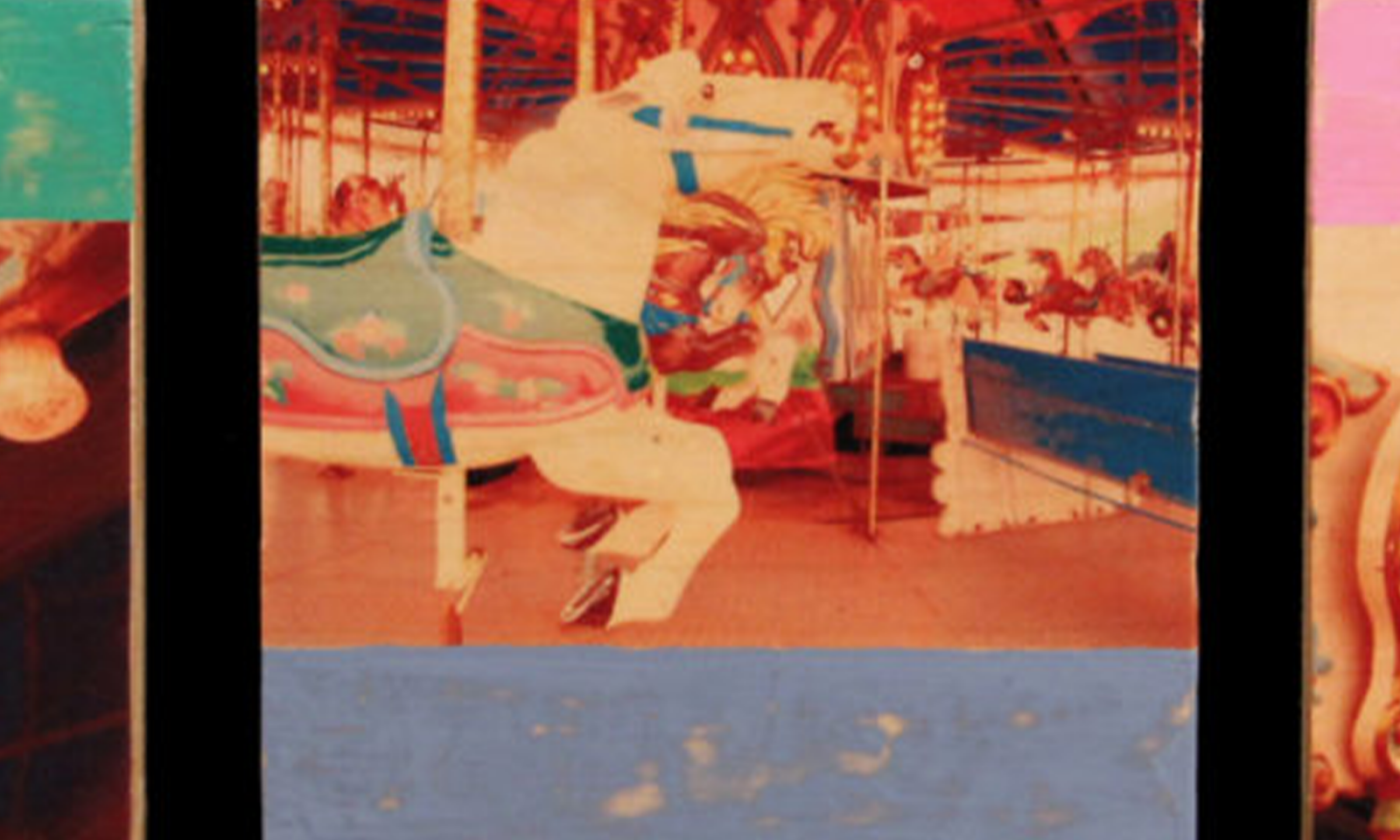 Born in Argentina, Guillermina Zabala is an interdisciplinary artist, educator, and researcher whose art examines the intersection between the individual and their social-political-cultural environment. Her works have been exhibited in museums and art galleries in Los Angeles, New York, Texas, Miami, and San Francisco; and internationally in Germany, Latin America and Spain. Her photographs are part of the UTSA Art Collection and have been published in books and publications. Her films have been exhibited in numerous film festivals, including Telluride, Chicago Latino, New York, Beverly Hills, San Sebastián, Torino, Monterrey, and the Showtime Latino Showcase, among others. Recently, her feature documentary Juanito’s lab was selected to be the opening film at the 42nd CineFestival in San Antonio.

She graduated from Columbia College in Los Angeles with a BA in Cinema and is currently a second year student in the MA in Media Studies Program at The New School (graduation: Fall 2021). She’s the first recipient of the Bishwanath and Sandhya Sinha Memorial Fellowship in Media Studies at The New School, where she has been addressing the topics of media, migration, and creativity under the supervision of professor Sumita Chakravarty. Additionally, she has been selected to be the Research Assistant in the Emerging Media Department working alongside professor Fabiola Hanna.

Because of her recurrent use of text on her artworks, she was invited to be a Guest Artist at the talk Language is a Virus at SA’s McNay Art Museum where Guillermina had a solo exhibit at the McNay in the Octagon Gallery with her video I, Me, Light.

She’s the Director of the Media Arts program at SAY Sí and the recipient of the Rick Liberto Visual Arts Award from the Luminaria Foundation, the UTSA’s 25Veinticinco Award, the SA Artist Foundation Award and the NALAC Fund for the Arts Grant. She was selected to be a mentor at the New York Foundation for the Arts Immigrant Arts program in 2018 and 2019. She was a member of the 2018 Luminaria Artistic Advisory Committee, served as Curator for numerous film festivals, including the 9th LA Freewaves; and she is an alumna of the 2017 Community Arts Education Leadership Institute and the 2008 Creative Capital Artist Retreat.