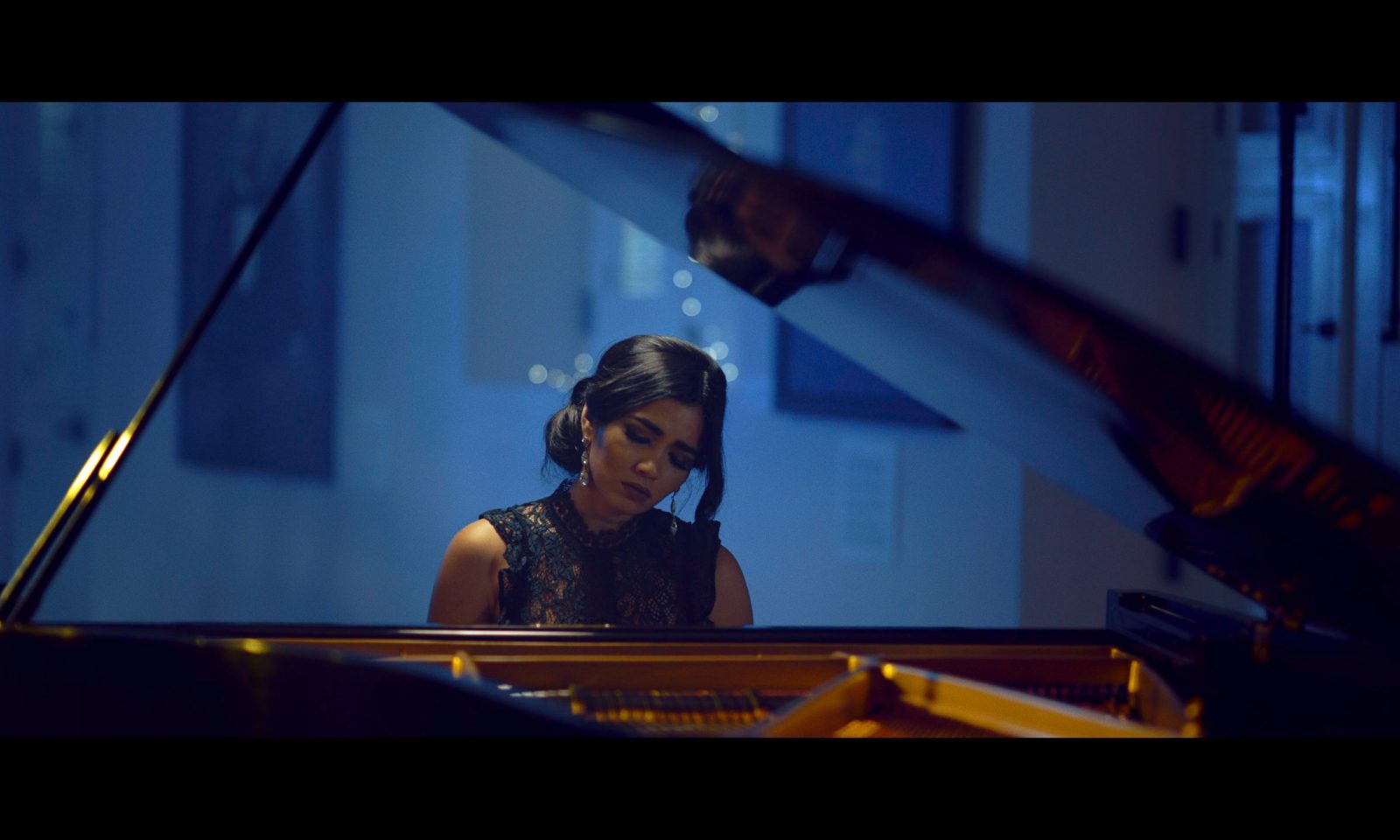 ALEXA RIVERA is a pianist, composer and producer born and raised in Aguada, Puerto Rico. Her musical awakening began at an early age. Being the daughter of a professional musician, Alexa was naturally exposed to all kinds of music, especially Puerto Rican folkloric music.

She began piano lessons at the age of four and continued her education in classical piano in the Puerto Rico Music Conservatory. During that period, Alexa discovered her passion for improvisation finding in jazz the freedom to express herself. In 2014 she graduated from the Piano Jazz Performance program at Puerto Rico Music Conservatory, institution where she later joined the faculty as piano teacher.

Alexa has performed internationally with artists of diverse music genres such as ‘urban’ artist Tego Calderon, singer-songwriter Draco Rosa, singer iLe and currently rock band Vivanativa. In 2016, Alexa won a Grammy recognition for her participation as pianist in the album “iLevitable” by iLe.

At the moment she continues her work as freelance pianist for various artists, collaborates as co-producer in other projects, and develops her latest creation, HIHEAL.