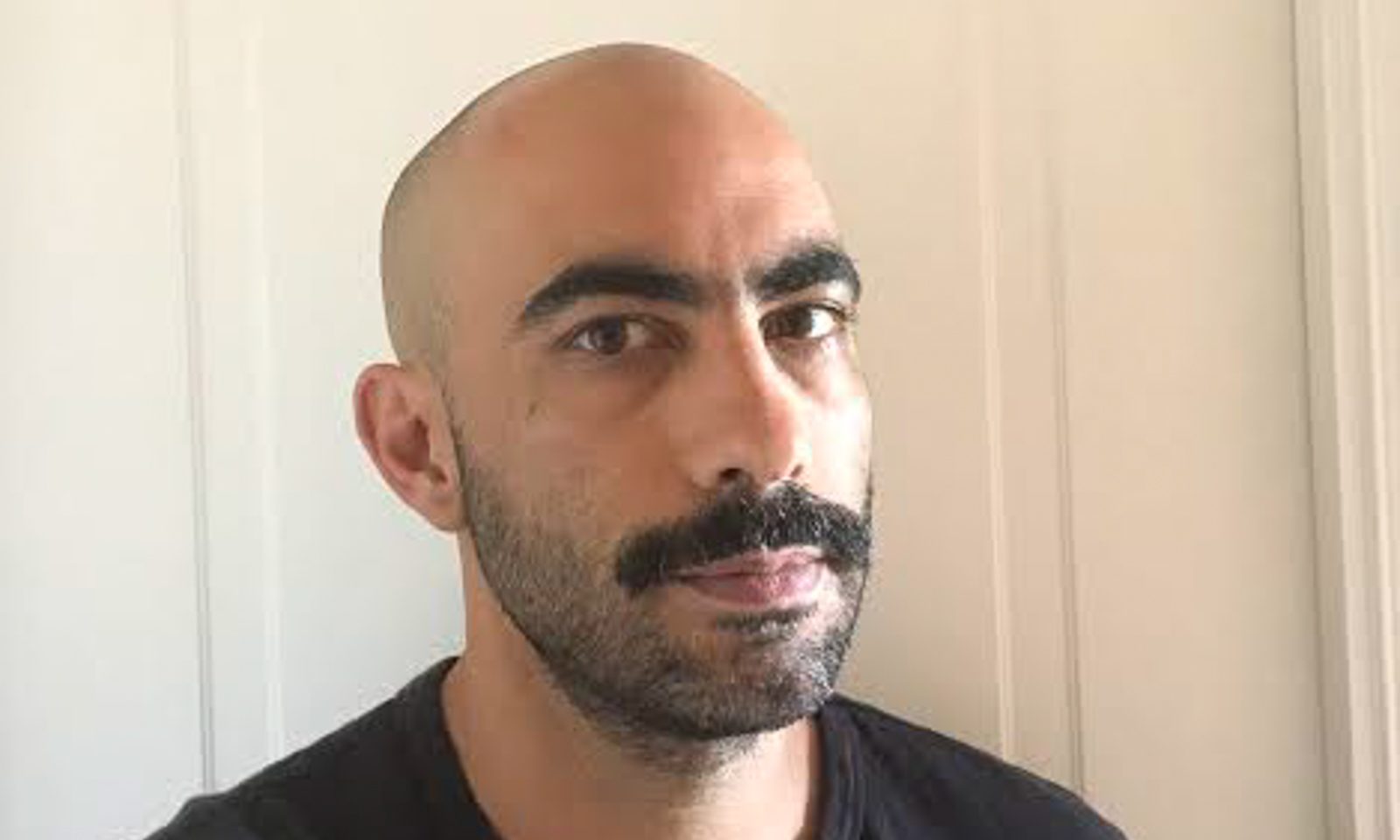 Born and raised in Mexico City, Fernando Frias de la Parra graduated from Columbia University School of the Arts as a Fulbright Scholar, where he finished his MFA in Directing and screenwriting.

Among many other awards,his first most recent feature, REZETA, won the Jury Award for Best Narrative Feature at the 2014 Slamdance Film Festival. Fernando also won Best Director for REZETA at the 2014 Milan International Film Festival.

He has worked as a writer, director, cinematographer, and editor for TV series, commercials, musk videos and documentaries. His collaborations cover a wide range going from Cinematography for artist Cyprien Gaillard on awarded pieces, to Conde Nast Traveler Magazine for which Fernando has been making films about cities like São Paulo.

Fernando is the screenwriter for I’M NO LONGER HERE, which was chosen for the 2014 Sundance Screenwriters Lab. He will also be directing this film, and production is planned for Summer 2017.