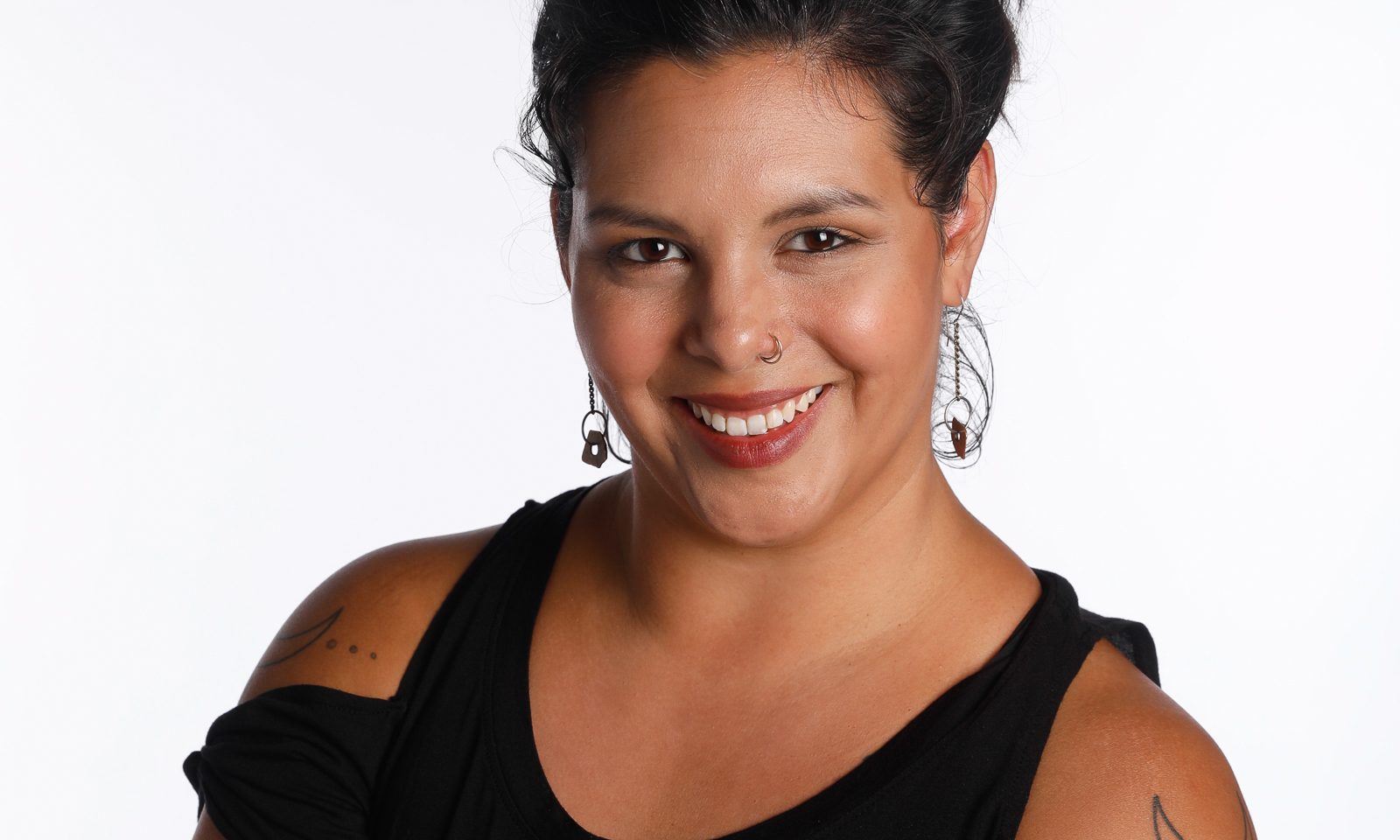 Choreographer Taja Will is a queer, Latina artist. Her body of work includes multi-dimensional contemporary performance and holistic therapy. These two parallel worlds come together in her artistic work through modalities of somatic movement and structured improvisation. Will’s aesthetic is one of spontaneity, bold choice making, sonic and kinetic partnership and the ability to move in relationship to risk and intimacy. Her practice and performance works are deeply rooted in exploring a visceral connection to current socio-cultural realities.

Will’s work has been presented throughout the Twin Cities and across the United States. Including local performances at the Walker Art Center Choreographer’s Evening, the Red Eye Theater’s New Works 4 Weeks, the Radical Recess series and Right Here Showcase. Will has been named ‘One to watch, one to embrace’ as the Keeper Award recipient in 2010 from Metro Magazine, she received a 2011 Sage Award nomination, and was a featured artist in Lavender Magazine’s ‘Choreographers that Move Us’. Will received the Right Here Showcase commission, Jerome Travel Study Award and Foundation for Contemporary Arts Emergency Grant for her most recent solo work Bruja // Fugitive Majesty. Her futuristic trio Gospels of Oblivion: To the End premiered at the Southern Theater presented by ARENA Dances’ Candy Box Dance Festival, and received support from the MRAC Next Step Award and MSAB Artist Initiative grant.

In addition to her own work Will has collaborated and dance with Rosy Simas Danse, Aniccha Arts (Pramila Vasudevan), Deborah Jinza Thayer, Off Leash Area, Vanessa Voskuil, and Body Cartography Project among others. Will maintains a private healing practice blending modalities of healing justice work with developmental psychotherapy and somatic bodywork.