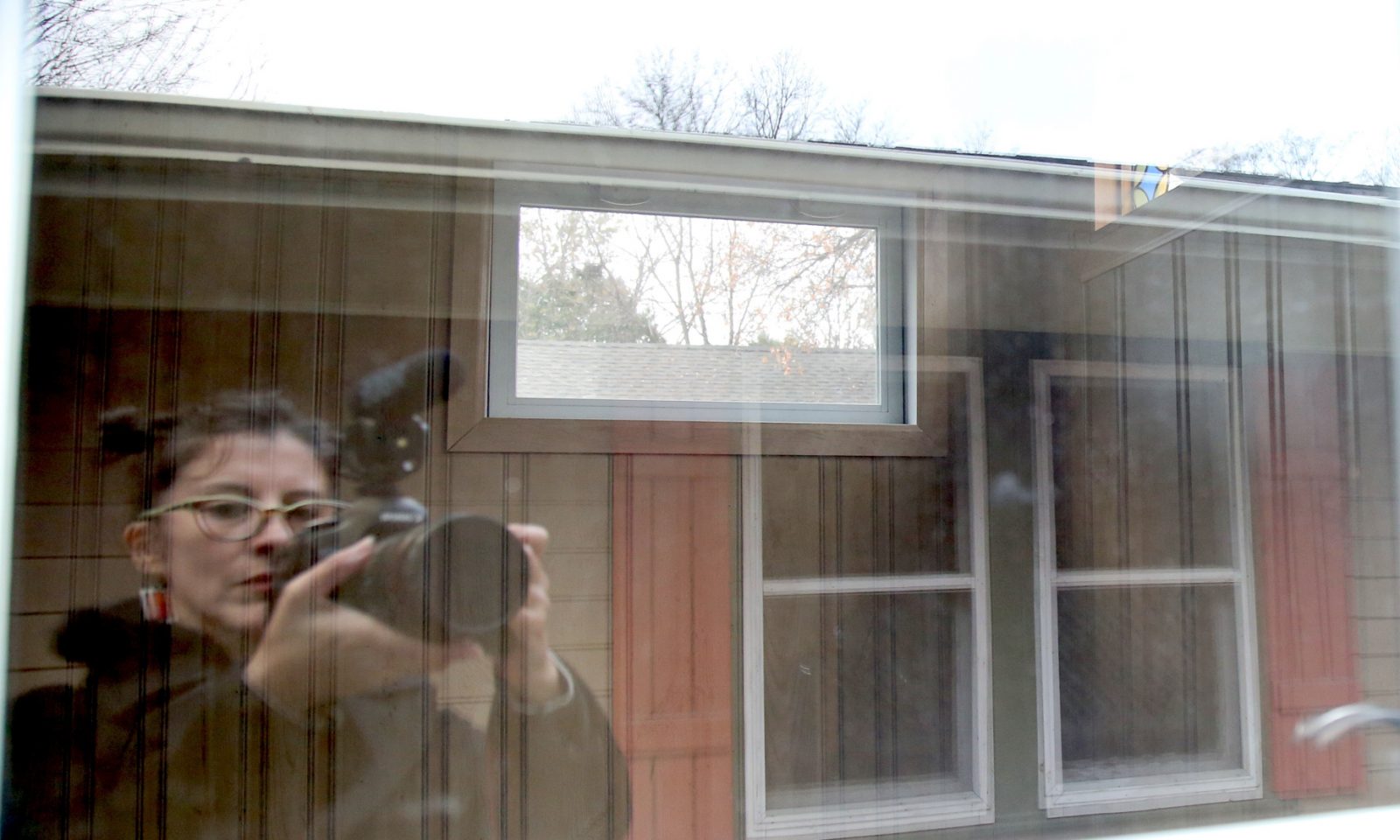 Cecilia Cornejo Sotelo is a Chilean-born documentary filmmaker, artist, and teacher based in Northfield, Minnesota. She holds a Bachelor’s degree in Communications Studies from The University of Iowa and a Master of Fine Arts in Film, Video, and New Media from the School of the Art Institute of Chicago. With ties to both the American Midwest and the central coast of Chile, Cornejo Sotelo’s work explores notions of belonging and is rooted in the experience of living in-between cultures. She uses a range of approaches and production methodologies—from the very personal and essayistic to the expansive and collaborative—to create films that move fluidly from the local to the global, and from the intimate to the openly political.

In 2012, Cornejo Sotelo embarked on the “Living Marginal Project,” a multi-platform endeavor that traces the experience of diverse communities in Northfield that find themselves removed from the social, political, and geographic heart of the town. The project embodies the filmmaker’s continued effort to develop effective methods of collaboration with the people who take part in her work, transforming documentary subjects into active participants, co-creators of meaning, and architects of their representation.