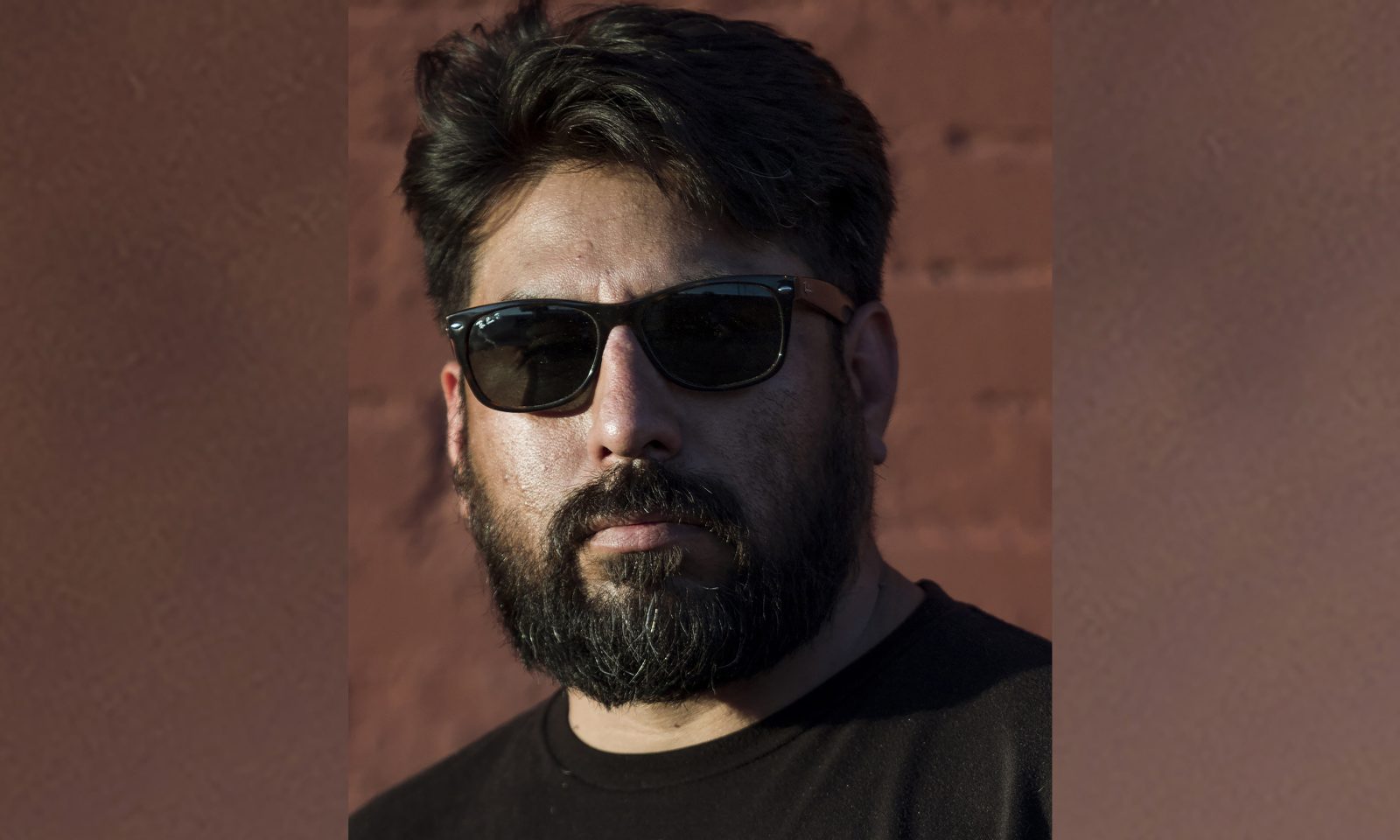 Jesus CIMI Alvarado began his artistic career as a graffiti artist in El Paso Texas, and his footprint can be found throughout the city’s historic Segundo Barrio and beyond. Cimi later grew to love muralism for it’s unique ability to speak and create ongoing conversations in public settings. Cimi strives to create public work that shares knowledge with the viewers. This is especially important important to his public work, since his Chicanx, frontera community has historically not been welcomed into the “established” institutions of art, education, and culture. Cimi’s large works have often incorporated discussions with the communities where the art will be installed to learn how community members see their own history, and to showcase their identified strengths. Cimi often honors the every day leader in his work, and carefully researches the imagery and stories that are painted into the same.

Cimi’s work has been exhibited across the United States, Mexico, and Argentina. His murals can be found in various cities across Texas, and California.