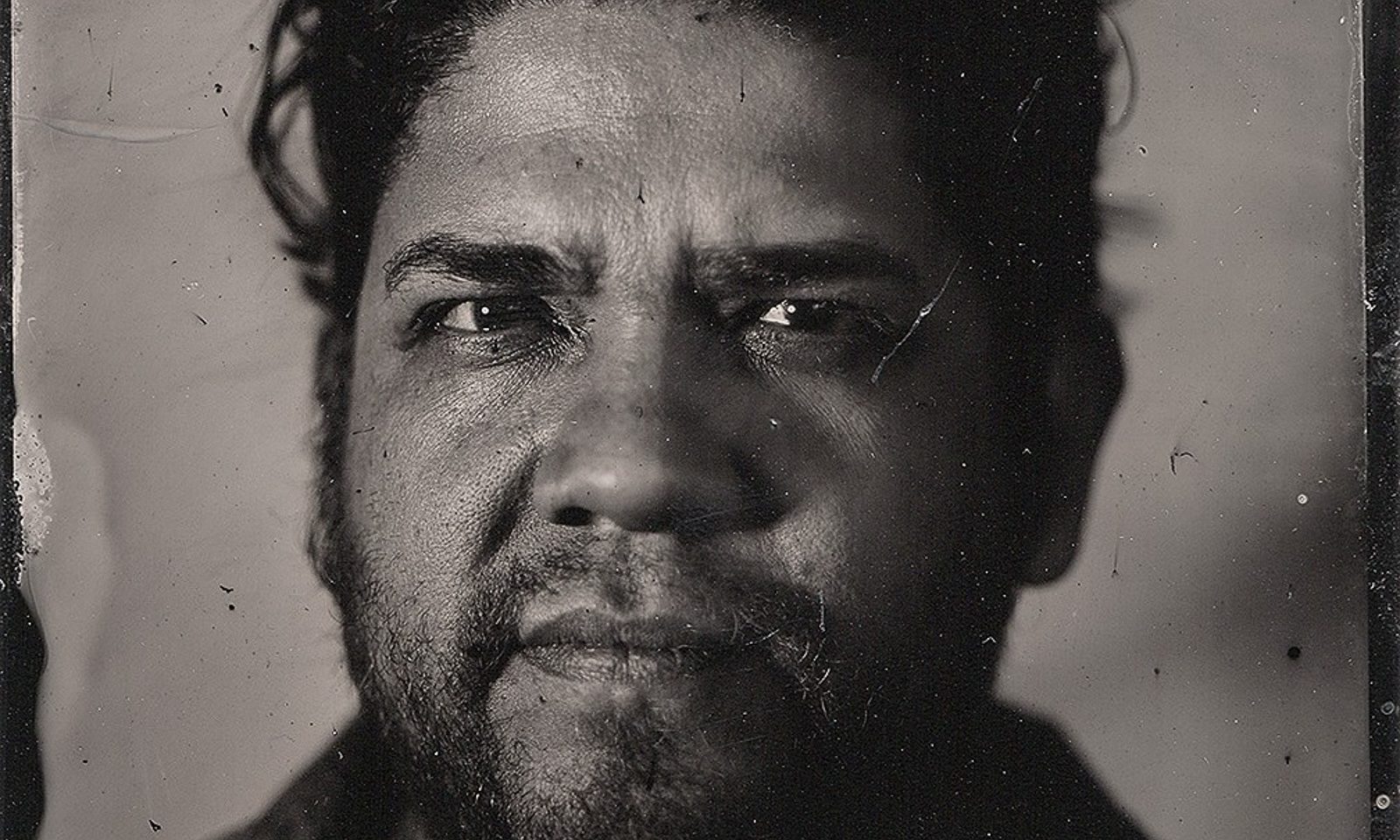 Mario Contreras is a multi-disciplinary artist with a foundation in non-fiction photo and video. His first documentary followed a bus of students, workers and activists on the Immigrant Workers Freedom Ride of 2003. Mario has since made dozens of documentaries, earned an MFA from Columbia College Chicago and co-founded The Contreras-Gabriel Project.

The Contreras-Gabriel Project, which he operates with his wife and partner, Diana Gabriel, is a platform for the mutual benefit of artists and audiences. Theyâ€™re part of a growing network of Chicago independent artists, educators and activists that believe in the power of Art to heal social ills.