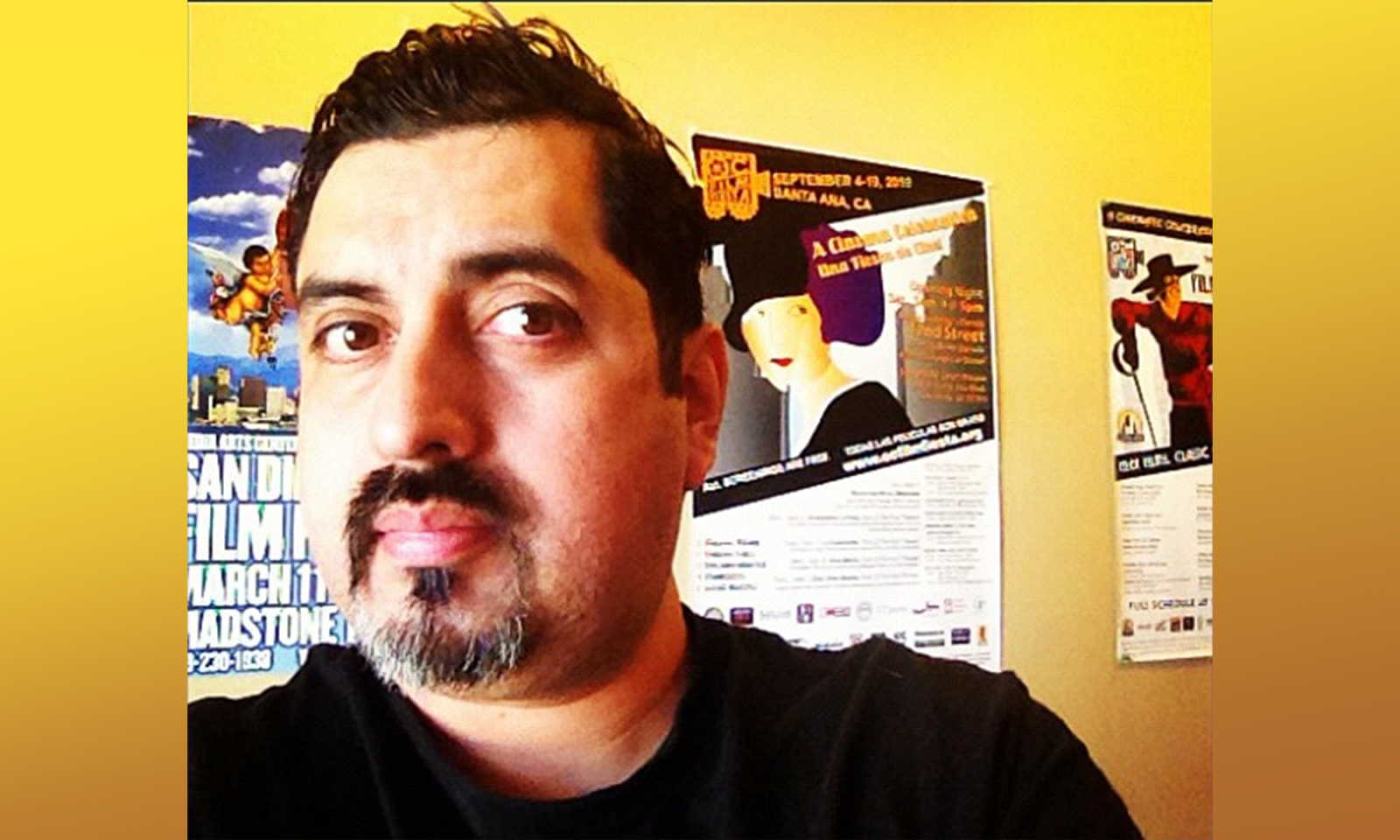 An accomplished arts administrator, Mr. Payan served as Director of Programs for the National Association of Latino Arts and Culture (NALAC) and as Co-Director of the CineFestival en San Antonio Latino film festival. He also served as Co-Chair of the Media Arts Committee for Luminaria, San Antonio’s citywide arts festival, and as a grant panelist for the San Antonio Artists Foundation, the Los Angeles County Arts Commission and the City of Los Angeles DCA. He has served as Diversity Consultant for California Presenters and was invited to present as a Director’s Dinner Speaker for the California Association of Museums 2016 Conference. He most recently served as Latino Audience Engagement Specialist for the Bowers Museum in Santa Ana.

His work in media includes serving as Associate Producer for the national PBS documentary series’ The U.S.-Mexican War: 1846-1848 and The Border. He has also created youth multimedia production programs in California and Texas, including Social Justice Through Technology, the San Anto MultiMedia Institute (SAMMI), the OC Youth Cinema Camp and the Murals and Media program. He has worked with organizations such as Media Arts Center San Diego, Orange County Children’s Therapeutic Arts Center, San Anto Cultural Arts and Latino Health Access.

Mr. Payan is a recipient of the 2010 Idea Fund Grant, a Texas initiative funded by The Andy Warhol Foundation for the Visual Arts and was a third-round finalist for the 2013 Creative Capital Grant. He is the winner of the 2005 NALIP Latino Media Market and was selected as the August 2009 City of San Antonio Artist of the Month.

As an artist, Mr. Payan’s work has been featured in exhibitions, screenings and performances at the Museum of Contemporary Art San Diego, the High Museum of Art in Atlanta, the Weatherspoon Museum in North Carolina, the Bihl House in San Antonio, Galeria de la Raza in San Francisco, the Centro Cultural de la Raza in San Diego, the Sweeney Art Gallery in Riverside, and exhibits in Mexico and Berlin. His projects include “Keep on Crossin’” and “Aztec Gold with Lou Chalibre,” an award-winning cultural arts program hosted by a masked Mexican wrestler, with Sandra “”Pocha”” Peña. He has created artistic interventions to diffuse anti-immigrant tensions at public events in San Diego and Tucson, Arizona. He is an founding member of the Taco Shop Poets.

An award-winning-writer, his work has been published in The Independent, The OC Weekly, San Antonio Current, San Diego City Beat, the San Diego Union-Tribune, Pasadena Weekly, El Aviso and the inaugural City Works Press anthology Sunshine/Noir. His website is www.victorpayan.com.