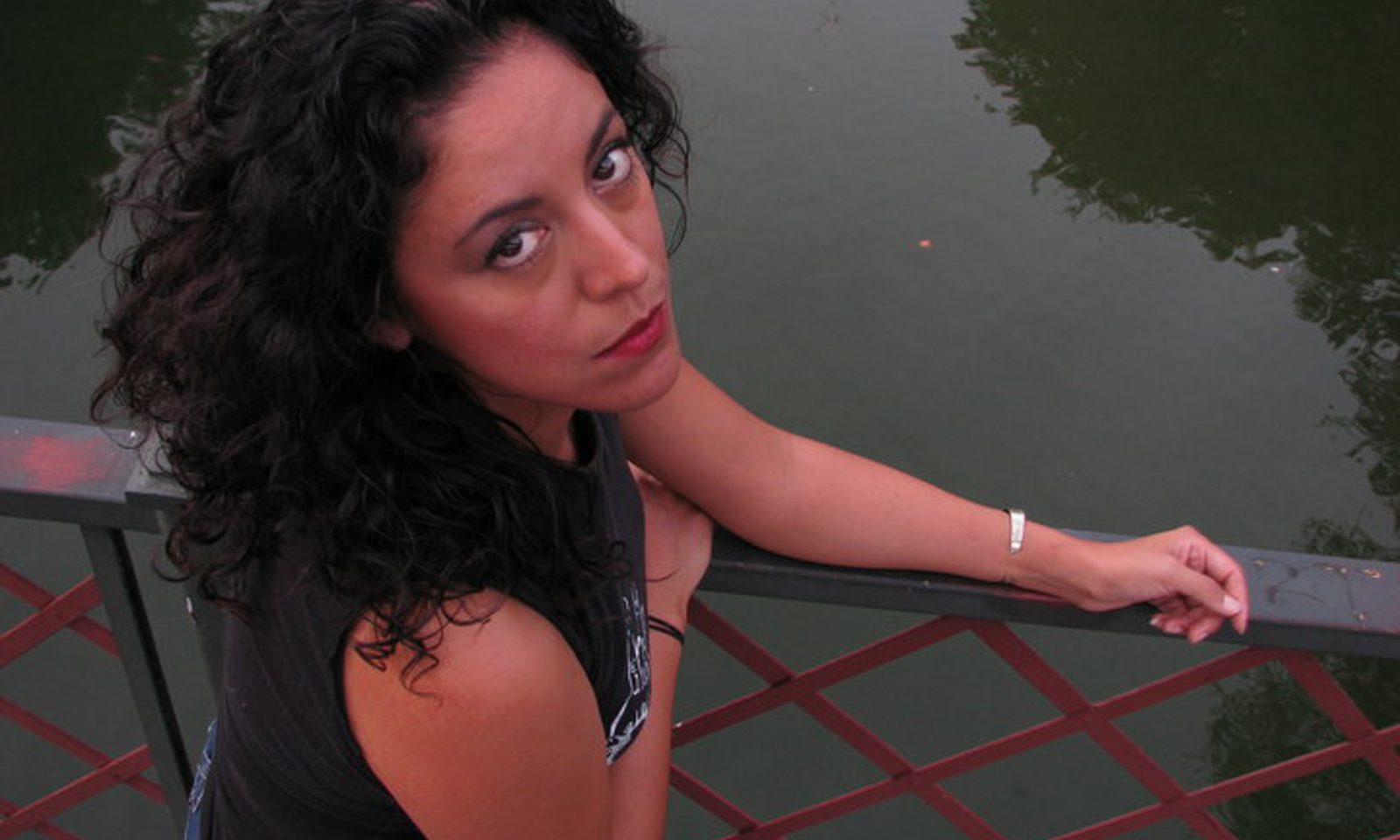 Anna De Luna is an actor, writer and HIV prevention activist. She graduated from the American Academy of Dramatic Arts, NY and toured with the National Theater of Performing Arts. Ms. De Luna has acted in various leading roles at the Guadalupe Cultural Arts Center and appeared at the San Pedro Playhouse in Anna In The Tropics for which she received a Globe Award for Best Actress. She produced her original, one-woman show, Chicana Atheist at Say Si Theater. She is currently developing her solo show The AIDS Lady which premiered as a work in progress at Jump-Start Performance Company.