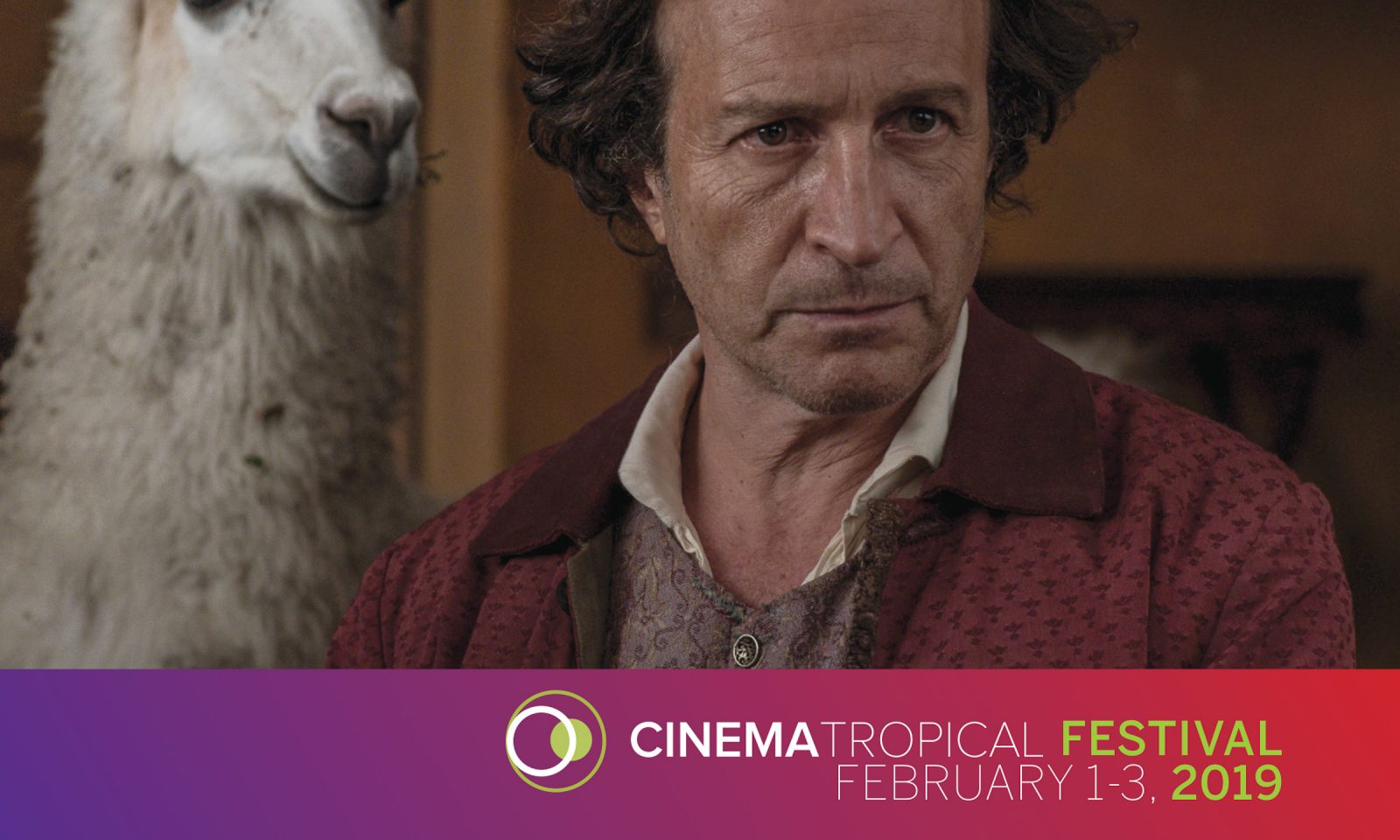 Carlos A. Gutiírrez is a film/video programmer, cultural promoter, and arts consultant that has guest curated film/video series for The Museum of Modern Art, the Guggenheim Museum, Tucson Cine Mexico. He has served as a member of the jury for several film festivals including Morelia, SANFIC, DocsDF, and the NY International Latino. He has served as a panelist for the Sundance Documentary Fund, Tribeca Film Institute Latin American Media Arts Fund, The Rolex Mentor and Protege Arts Initiative, and as a screening panelist for the Oscars’ Academy Awards for film students. He holds an MA in Cinema Studies from NYU.