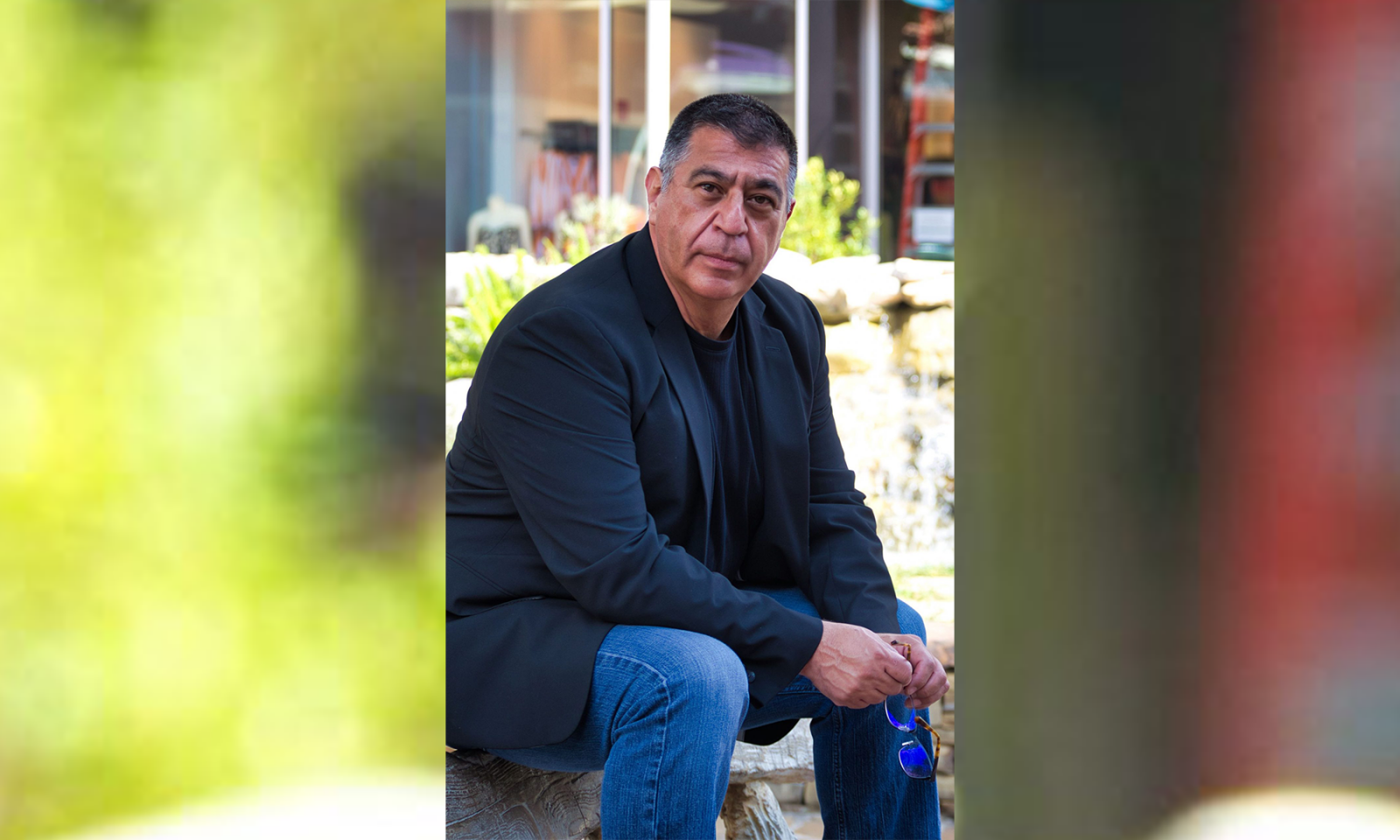 Born in México and now San Antonio Texas-based Film, TV, and Stage, Federico Chávez-Blanco started his musical studies with his mother, and later with maestros from the National Conservatory of Music, and performing and production workshops at Berklee in L.A. and Dick Grove School of Music. After touring as bandleader and arranger to various Latino Pop artists, he began scoring movies of the week and series for Televisa and Azteca Networks, mostly Orchestral work with Mariachi and Chorale, accounting for more than 2400 chapters. His music is broadcasted through NBC, Univision, BBC, Telemundo, and PBS and can be heard through numerous Film Festivals worldwide.