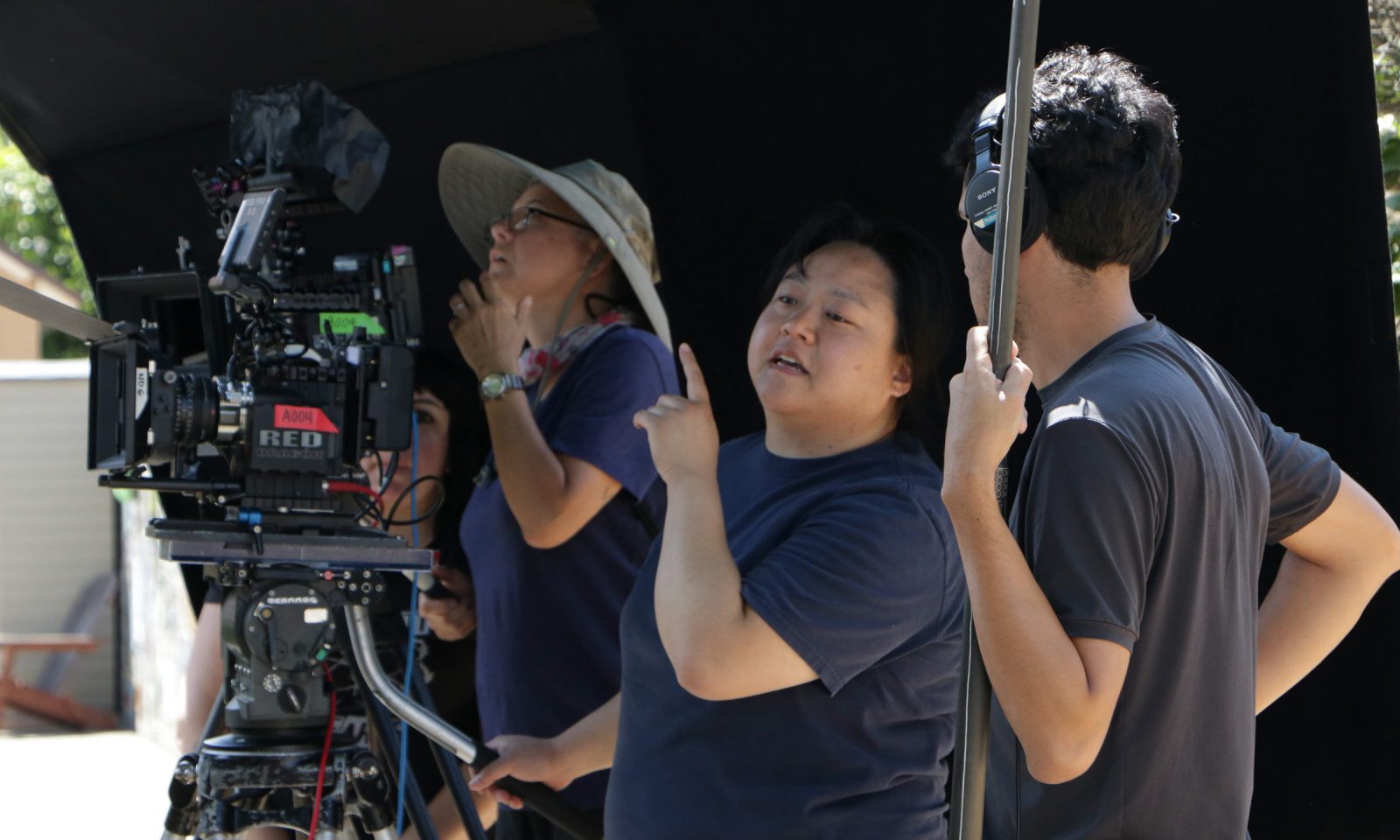 Dr. Ernesto Javier Martínez is an interdisciplinary literary critic, a writer, and a tenured associate professor in the Department of Ethnic Studies at the University of Oregon.

His work—both academic and artistic—explores how racially and sexually marginalized communities in the United States use literature, art, and music to produce knowledge about their lives despite being subjected to forms of violence that distort their reality and that challenge their credibility as knowers.

His writing on identity, experience, and subjugated knowledge has appeared in journals such as PMLA, Signs, Aztlán, and the International Journal of Diversity in Organizations, Communities, and Nations.

​Martínez is the author of On Making Sense: Queer Race Narratives of Intelligibility (Stanford UP, 2012), as well as the co-editor of Gay Latino Studies: A Critical Reader (Duke UP, 2011) and The Truly Diverse Faculty: New Dialogues in American Higher Education (Palgrave, 2014). He is also the writer of the children’s book When We Love Someone, We Sing to Them, illustrated by Maya Christina González (Reflections Press, 2018), as well as the writer and co-producer of the short film La Serenata, directed by Adelina Anthony.

In the past, Martínez has served as the Interim Head of the Department of Ethnic Studies, the Co-Chair of the Association for Jotería Arts, Activism, and Scholarship (AJAAS), and as a member of the Coordinating Team for the Future of Minority Studies (FMS) research project.