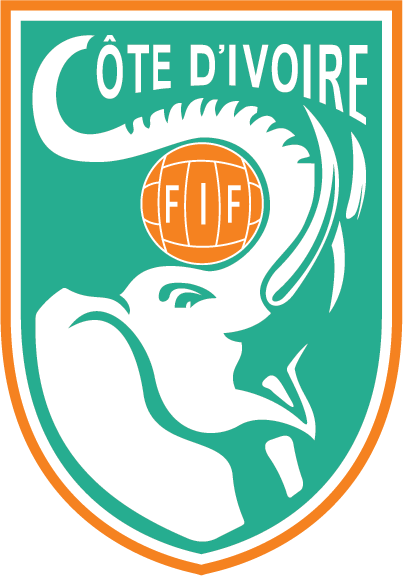 At one point, the Ivory Coast was growing at such an alarming rate that it was considered “the Paris of Africa.” It was and still is a country full of so many riches, however, in 2002 civil war had broken out between the north and the south; predominantly Christians vs Muslims. The civil war had left thousands of Ivorian citizens and army members dead. Peace talks had begun, then stopped, then re-negotiated, then broken. For four years, fighting took place and there were only talks of peace, but nothing actually got resolved. Fast forward to 2005 and along come “Les Elephants,” the Ivorian national football team, who became the most unexpected group of peace making politicians. Who would have thought that eleven players and a ball on a grass field could stop a war?

The story will have three main parts: first will be the introduction of the Ivorian civil war as told through graphic videos and the stories of the politicians and football players. Second, the introduction of Didier Drogba and explanation of whom he is. Third, the stories of the players on the Ivorian national football team and the teams pursuit of qualification for the 2006 World Cup. The main conflict is set between the rebels and President Gbagbo people, when civil war breaks out in the Ivory Coast. A war that breaks out in 2002 and for four years peace talks had fallen through. Who is affected in this? The entire country of the Ivory Coast: all its riches, the people, infrastructure, tourism, everything is on the edge of destruction if peace is not brokered. Enter Didier Drogba, the African football star, and the Ivorian national football team, a team that has never qualified for a world cup. The country was at war, hope was lost, peace talks kept getting delayed, but everything changed in 2005. After Ivory coast beat Sudan 1-0 to qualify for its first world cup ever, Drogba delivered a powerful speech that brought the country together and convinced President Gbagbo to broker a peace talk. The story ends with the friendly game played in the rebel capital of Baouke, where the rebel army and national army watched the game in unity at the stadium and sang the Ivorian national anthem together.