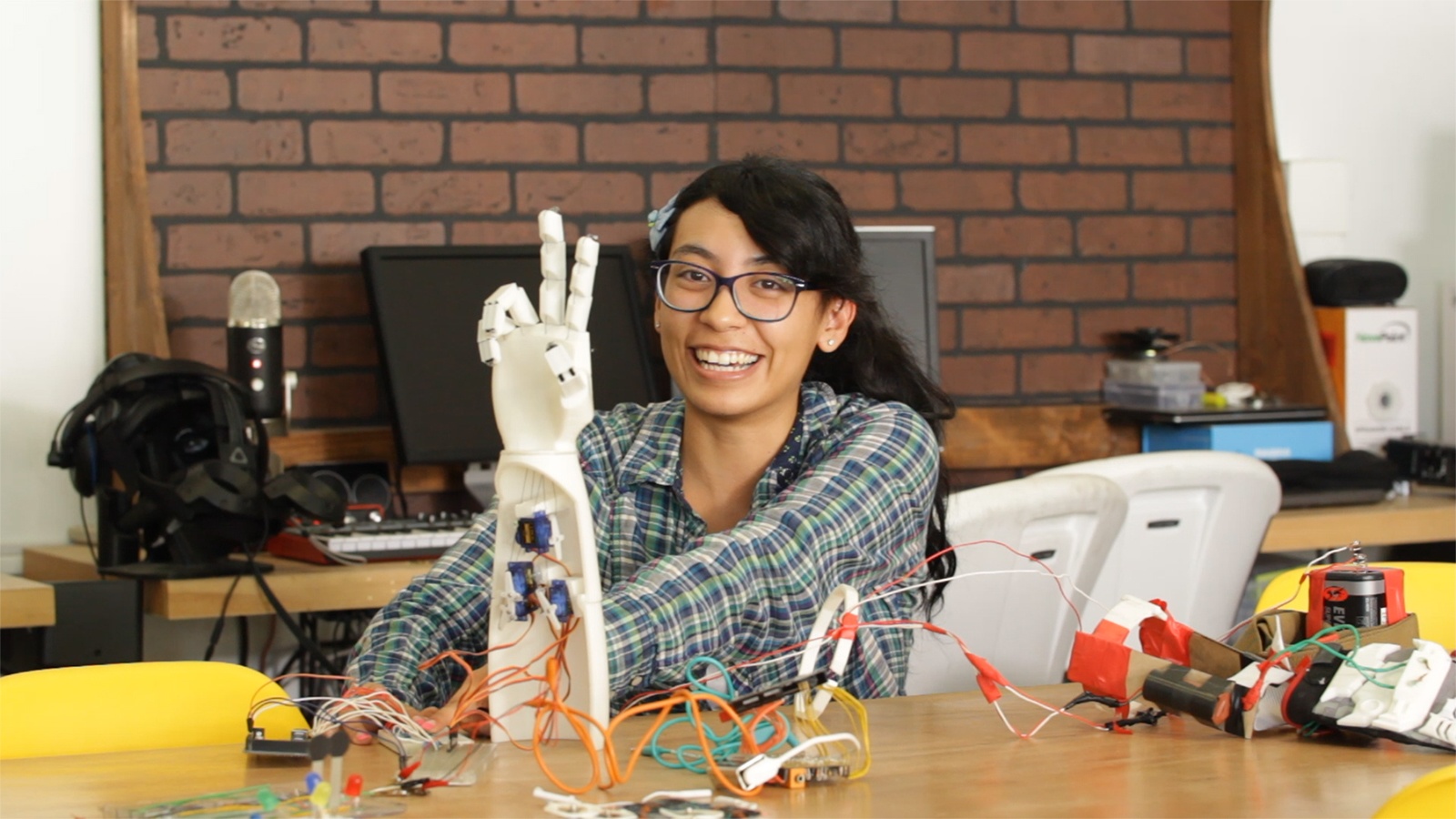 The National Association of Latino Arts and Cultures (NALAC) announces Ramón Villa-Hernández from El Paso, Texas, as the recipient of the Adán Medrano Legacy Award in Film.

“In these times when identity is vilified, it is more important than ever to create a counterpoint narrative on innovation, ingenuity, and the unbreakable spirit that drives immigrant working class culture,” said Ramón Villa-Hernández. “With the proliferation of 3D printing, passive consumerism and mass production are being challenged by makers at a grassroots level.”

Ramón Villa-Hernández is the third recipient of the $10,000 award created to support emerging Latinx filmmakers. Past recipients include André Perez (America in Transition) and Fernando Frias (Ya No Estoy Aqui). These grant awards are possible due to the support of a dedicated donor collaborative that underwrites the Adán Medrano Legacy Award in Film.

“The story of Wendy – the protagonist of Disrupted Borders – is one that speaks to the power of community, friendship and the innate brilliance of Latinx youth at the border and throughout the entire country. We are proud to support stories that not only disrupt the attempted vilification of our border communities, but also disrupt the compartmentalization of Latinx narratives in U.S. film and media,” said NALAC Board Member Adán Medrano.

This represents part of the fourteenth cycle of grant awards made through the NALAC Fund for the Arts. To date, NALAC has awarded over 634 grants to the Latino arts and cultures field, reflecting an investment of $3.2 million across 36 U.S. states, the District of Columbia, Puerto Rico and México.

NALAC’s work is also made possible thanks to the continuing support of its membership and individual donors.

The National Association of Latino Arts and Cultures (NALAC) is the nation’s premier nonprofit organization exclusively dedicated to the promotion, advancement, development, and cultivation of the Latino arts field. For more information about NALAC and its programs please visit www.nalac.org.