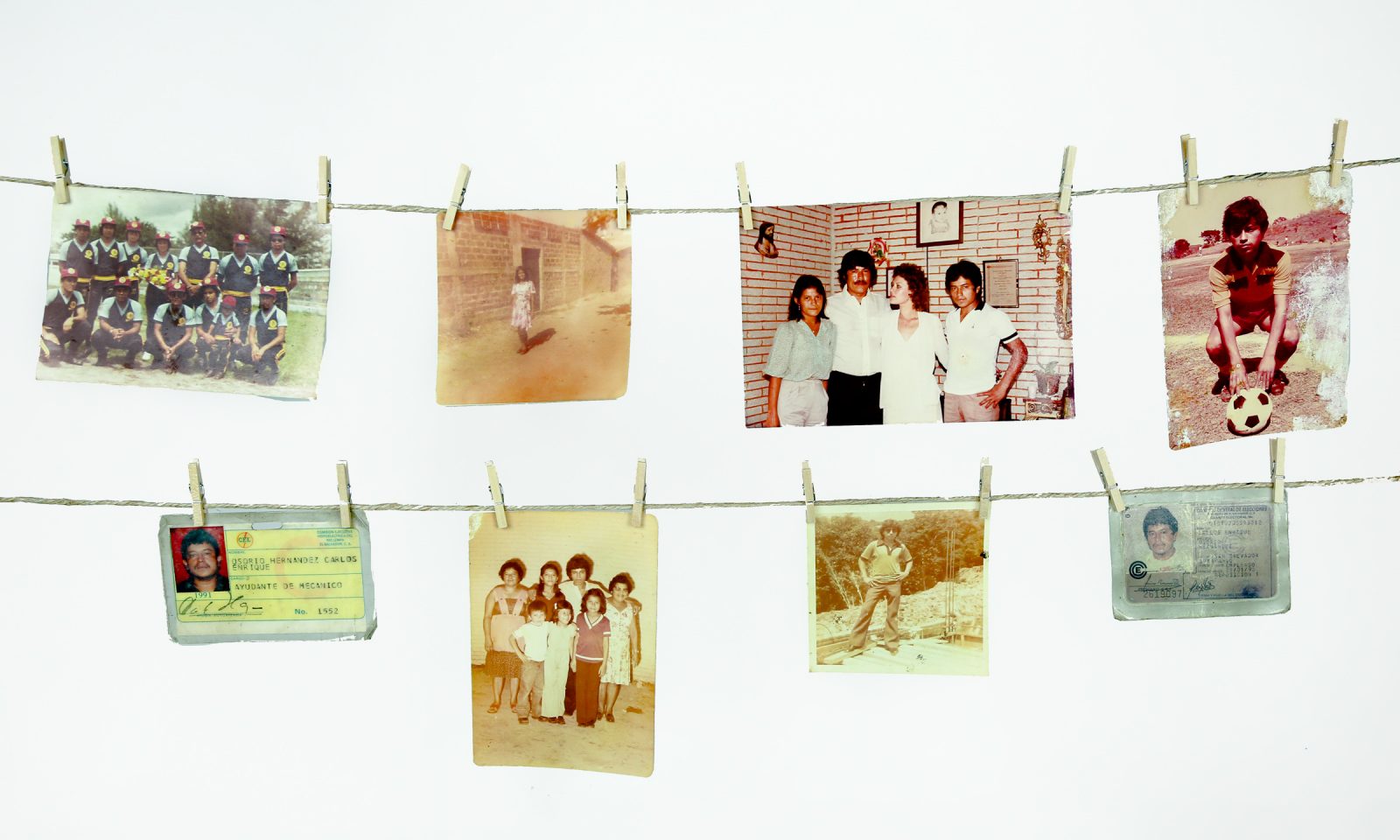 Board of Directors & Advisory Council

The governing Board of Directors at NALAC consists of 15 members, nominated by a board committee and elected by the full board. Directors are chosen for their demonstrated ability, expertise in their field and profound commitment to Latino arts and culture. Exemplary of NALAC’s investment in cultivating the capacity of new generations of leaders, three Board seats are reserved for alumni of the Leadership Institute. NALAC strives to ensure geographic and ethnic representation of all areas of the country. 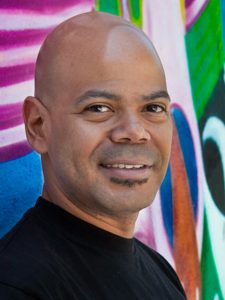 Charles Rice-González, born in Puerto Rico and reared in the Bronx, NY, is a writer, long-time community and LGBT activist, publicist and Executive Director of BAAD!, the Bronx Academy of Arts and Dance, which he cofounded with award-winning choreographer and dancer Arthur Aviles in 1998. 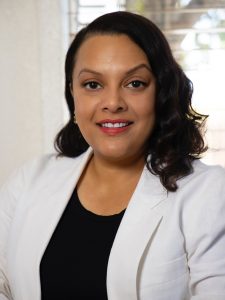 Evonne Gallardo is an arts and culture management specialist dedicated to honoring and valuing artists and arts organizations as critical components to a successful society.  Through her leadership positions in a wide range of arts organizations, Evonne has hands-on leadership experience in arts management, programming, public art projects, board development, fundraising, organization management, and approaches to cultural equity, inclusion and diversity in the arts and culture sector. 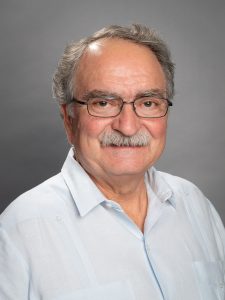 Ernest W. Bromley is the former Chairmen/CEO of Bromley Communications, LLC founded in 1981. As CEO, he wore many hats throughout his career at the agency — director of research, executive vice president and president. Ernest was also instrumental in developing the agency’s research and marketing approach and a trailblazer in building the agency to be the leading Hispanic marketing communications company. 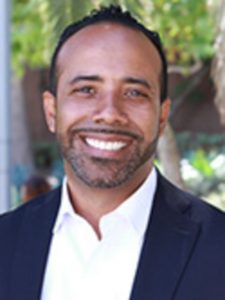 Mr. Rivera made a name for himself in LA as the visionary behind Grand Park, a new Los Angeles County Park in Downtown Los Angeles operated by The Music Center. As the former Vice President, his vision for park programming was grounded in place making through arts engagement and artist development focusing on local community artist. Rivera is also an accomplished visual artist, arts educator, dancer and producer. Rivera’s work has become the vehicle by which he expresses and promotes his culture and life. 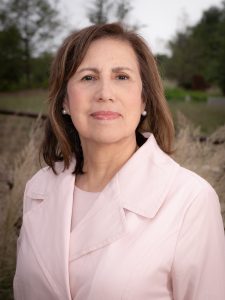 María López De León is the President, CEO of the National Association of Latino Arts and Cultures (NALAC). Ms. De León is involved in all aspects of the development and implementation of NALAC programs and strategic initiatives. She is committed to strengthening communities through the arts and is an advocate for cultural equity and social and economic justice. Ms. De Leon serves on many arts and culture boards and policy panels and also serves on the National Council on the Arts since appointed in 2013 by President Obama. 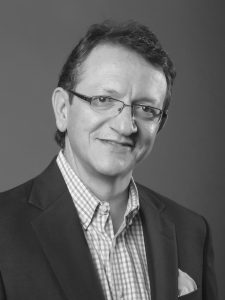 Latin Recording Academy
President Emeritus
Miami, FL
Gabriel Abaroa is President Emeritus of The Latin Recording Academy, Inc. He has over 35 years’ of international business experience focusing on the entertainment arena, with expertise in Latin America, US, and Europe. Previously, he worked for Mexico’s President Press Office and started his own firm, representing clients such as Warner Music, EMI, Sony, Polygram, BMG, Apple Records, and many other entities and association. 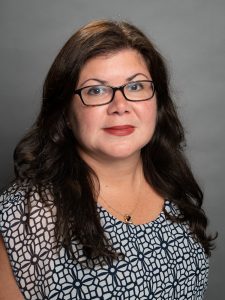 Sandra Aponte is the Program Officer for thew MacArthur Foundation.  Ms. Aponte brings several years of experience working with nonprofit organizations, specifically in the arts and education field. Prior to joining the Trust, Ms. Aponte was the school partnerships and programs manager at The Field Museum.  She managed collaborative partnerships among several institutions, universities and education systems and supported the museum’s institutional advancement efforts in securing funds for the school partnerships and programs division. 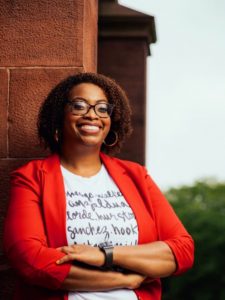 Dr. Ariana A. Curtis is dedicated to building inclusive frameworks that disrupt systemic misrepresentation and erasure. She is the first curator of Latinx Studies at the Smithsonian’s National Museum of African American History and Culture and has held leadership roles in major initiatives including Our Shared Future: Reckoning with our Racial Past and the American Women’s History Initiative. An experienced public speaker, Ariana’s TED talk has over 3 million views. She is a Fulbright scholar, a founding member of the Black Latinas Know Collective, and holds a doctorate in Anthropology with a concentration in race, gender, and social justice. 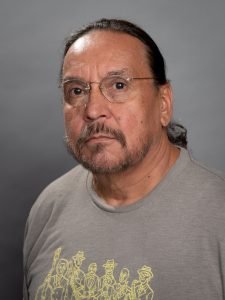 Tony Garcia has been a member of Su Teatro for more then thirty years, and has served as Executive/Artistic Director and resident playwright for the last fifteen years. Under his direction El Centro Su Teatro has grown into a multidisciplinary Chicano/Latino Cultural Arts Center. Tony is also an instructor in Chicano Studies and a trainer in areas of fundraising and organizational development. 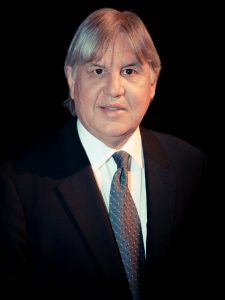 Abel López is Associate Producing Director of GALA Hispanic Theatre, and a frequent lecturer and consultant on workshops on board development, cultural diversity, and public relations and marketing.  Lopez is Chair of Americans for the Arts; past president of the Helen Hayes Awards, Theater Communications Group, the Performing Arts Alliance, and Leadership Washington and various organizations. 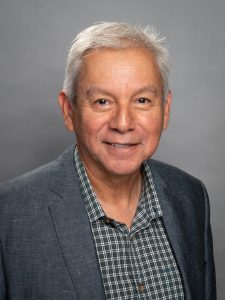 Adán M. Medrano is Online Culinary Arts Producer and Food Writer at JM Communications. An award-winning documentary producer, he is also a working chef, graduate of the Culinary Institute of America. An arts advocate, he served for six years as Commissioner on the Texas Commission on the Arts, on the Board of Directors of the Cultural Arts Council of Houston and on funding panels of the NEA, NEH and CPB. 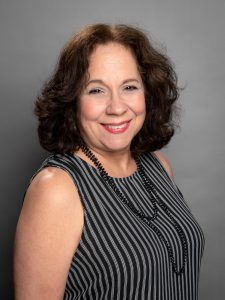 Rosalba Rolón is Artistic Director of Pregones Theater + Puerto Rican Traveling Theater, based in The Bronx, NY, which she co-founded in 1979. Ms. Rolón is a 2008 United States Artists Fellow, a Ford Foundation New Works Visionary Fellow and a performer, director and dramaturg. She favors the art of stage adaptation in an ensemble setting, working from non-dramatic texts. 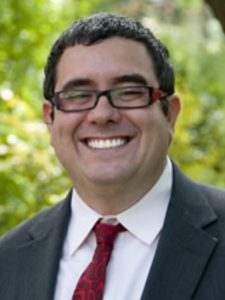 The University of Texas at Austin
Dean and Professor of the College of Fine Arts
Austin, TX

Dr. Ramón H. Rivera-Servera is Dean and Professor in the College of Fine Arts at The University of Texas at Austin. Ramón H. Rivera-Servera’s research focuses on contemporary performance in North America and the Caribbean with special emphasis on the ways categories of race, gender, and sexuality are negotiated in the process of (im)migration. His work documents a wide array of performance practices ranging from theatre and concert dance to social dance, fashion, and speech.