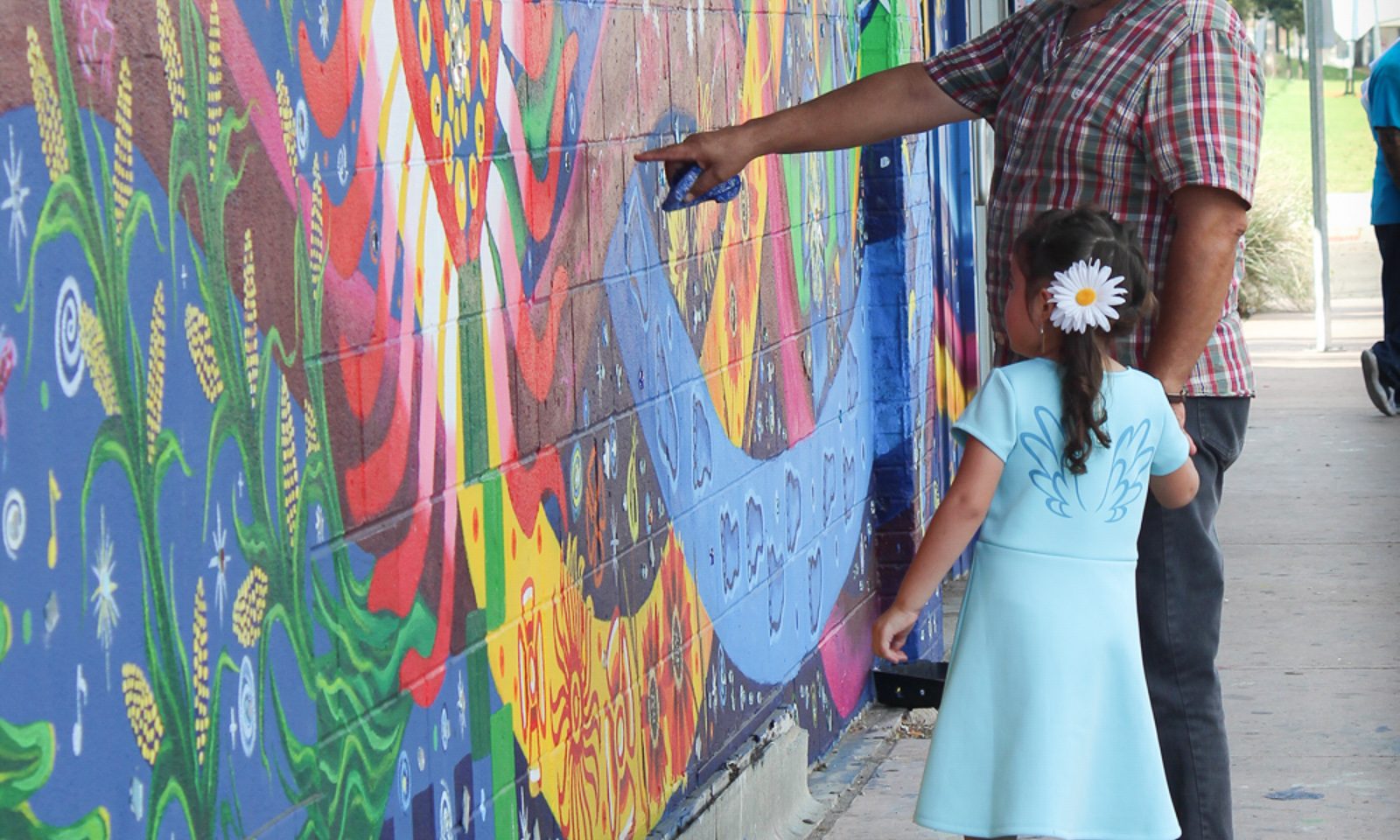 Thinking like a Folklorist: Data, the Fire Department, and Porous Boundaries

This piece by Adriana Gallego was originally published in BorderLore, an electronic journal of the Southwest Folklife Alliance.

Sometime during the 1980s, in my formative years, my father shared a memory that started with a fire in Heroica Nogales, Sonora, and ended with a hole in the “impenetrable” border fence separating the international twin cities of Ambos Nogales (both Nogales, Sonora and Nogales, Arizona).

The business district on the Mexican side of International Avenue—el otro lado, the other side– was burning at a rate that was overwhelming the resources of the all-volunteer Departamento de Bomberos in Sonora. On any given day, water service in Sonora was already unpredictable and scarce, so this emergency would threaten to scale quickly under these conditions. Without hesitation, Dad and his team at the Nogales Fire Department in Arizona joined their Mexican counterparts in a race against time, resources, and barriers. During the fire rescue mission, Dad and his teammates cut a hole in the border fence from the Arizona side and funneled 400 pounds of water pressure to their Sonoran brethren.

This story left an impression on me, and I would never see borders—or the world—in the same way.

The international rural desert oasis I was born into is literally bisected by a manmade border wall, barbed wire, and check points. The act of crossing these monitored physical barriers between Ambos Nogales taught me at an early age that the borderline or la linea, though seemingly solid and colossal in nature, was not a stationary or fixed point. Rather, it was a porous frame of mind that was often situational. The “brick and mortar” aspects of the border were almost inconsequential compared to the inhumane effects it had on people psychologically, culturally, and economically.

At the same time, the physicality of the barrier was no match for humanity. I remember vividly my dad’s stories of courage embodied by his band of brothers at the Nogales Fire Department (NFD) and the comradery they shared with the Bomberos de Nogales. Their muscle memory for compassion did not stop at the border. Both departments learned from one another’s surplus and scarcity. They exchanged lifesaving strategies, techniques, gear, tools—and of course, good times.

While International Avenue cut through families, birthplaces, and the idea of home, my dad—like many others—perceived Ambos Nogales as a single community, in which residents shared purpose and meaning on both sides. Without knowing it at the time, these were my first lessons in transnational cultural remittances.

From those early experiences living on the border, I shaped my adult life around social justice, art, education, and public service. Eventually, I arrived in non-profit leadership, now as chief operating officer of the National Association of Latino Arts and Cultures (NALAC). At NALAC, we support and promote Latinx artists and organizations working in all disciplines, across generations and geographies.

My professional arc has consistently centered creativity as a way to improvise, track patterns, decode transparent structures, and break down barriers, both real and perceived. This line of thinking informs how I continue to approach my work today.

On any given day, my work at NALAC involves transcendental meditation with spreadsheets. For real! I have an obsession with behavioral patterns and my only known cure is Microsoft Excel. What did we learn from the past? Where have we missed an opportunity to dig a little deeper? Who is missing at the proverbial table? What do the arts tell us about ourselves? Where have we oversaturated investment, and where can we lend a hand? When does change happen? Who needs to know each other?

Since I joined NALAC in 2012, my favorite pastime has been the extraction of data from print and digital archives spanning almost three decades of history. So many untold stories and futures are nestled between rows, columns, formulas, and colors on a spreadsheet. Patterns emerge that remind me just how impactful our communities are.

For starters, the numbers reveal that in just 12 years of funding and $2.5 million dollars later, our grantees excel at matching NALAC investments at an average rate of 16:1. That means that for every dollar awarded through NALAC Grants, $16 more dollars on average, are channeled by artists into their economies through Latinx culture.

In a very literal sense, the spectrum of Latinidades—the diverse voices within the larger community of Latinx people—comes from the genuine differences between our experiences, experiences shaped by our diverse nationalities, ethnicities, and life worlds.  At its most detectable, this shows up in how our nearly 1,000 alumni and grantees self-identify: as Mexican Puerto Rican German Irish, Lesbiana Chicana Colombiana, Cuban American, Panamanian, Hispano – Puertorriqueño – Latino – Caribeño, Latina Filipina, Latino Sirian, Puerto Rican and Ecuadorian, Mazahua-Mexican Mestizo, Mexicana/Ecuatoriana, Nicaraguan American, Puerto Rican and Jewish, Puerto Rican/Chicano/Irish-American, and Venezuelan, among countless others.

The Latinx data matrix also affirms that our constituents not only produce exceptional artistry, but also do so in deeply civically minded ways. In their work, our fellows and members address concerns over U.S. exclusionary practices aimed at immigrants, Muslims, ethnic studies and LGBTQAI communities; women’s rights; displacement; racial profiling; mass incarceration; and an impoverished educational and healthcare system.

My work at NALAC and the beauty revealed by the data shows me how the production of arts, the practice of cultures, and the forming of our communities are in ceaseless conversation with our evolving social policies. I dare believe that cultural change can lead to more impactful policy change.

And let’s talk about those relationships we see developing across the data sets. When it comes to tracking our Latinx communities in action, the spreadsheets can look more like musical score sheets. Our alumni co-create art and transmit culture across international borders, airwaves, and fiber-optics.

It’s this kind of beauty and collaboration that keeps me engaged in the work every day. The data creates a soundtrack, of sorts, for the way diverse Latinx communities find creative ways to address whatever difficulties or calamities arise in their own and one another’s communities. The score goes beyond numbers to illuminate the way human beings can care for each other and the places where they live and belong.

It’s the kind of sound that can travel far, and break through seemingly fixed barriers–not unlike the way water from a borderless sky can make its way north to south, through a firehose, across a fence.

Adriana Gallego is COO of the National Association of Latino Arts and Cultures (NALAC), based in San Antonio, Texas. Also a painter, her work draws on the ideals of equity and understanding rooted in the Civil Rights and Feminist movements and on her upbringing on the United States-Mexico border.